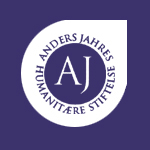 Oscar-winning National Film Board of Canada animator Torill Kove receives the coveted Anders Jahre Prize for the Arts in her native Norway on September 3. The nation’s most revered cultural prize is awarded to Norwegian or foreign individuals or institutions that have made outstanding contributions to Norway’s cultural life. Kove will receive her award at a special ceremony in Oslo.

Kove is the internationally acclaimed animation director behind the Oscar-winning 2006 short The Danish Poet (NFB/Mikrofilm) and Oscar-nominated My Grandmother Ironed the King’s Shirt (NFB/Studio Magica), which marked her directorial debut in 1999. Her most recent film, 2014 short Me and My Moulton (NFB/Mikrofilm) was nominated for this year’s Oscars and was part of the official selections for TIFF and Annecy last year.

Born in 1958 in Hamar, Norway, Kove moved to Canada in 1982. After earning her Master’s in Urban Planning at McGill University, Kove pursued her lifelong love of drawing by studying animation at Concordia University. In addition to her globally recognized films, Kove is an accomplished author and illustrator of children’s books. 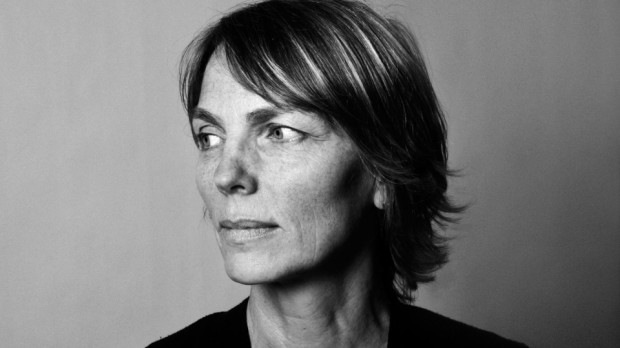 Continue Reading
You may also like...
Related Topics:Anders Jahre Prize for the Arts, Me and My Moulton, My Grandmother Ironed the King’s Shirt, National Film Board of Canada, The Danish Poet, Torill Kove