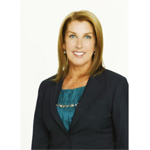 Veteran Disney Channel executive Karen K. Miller has joined Universal Kids as Senior VP of Content. Miller, who was most recently the VP of worldwide programming strategy, acquisitions and co-productions for Disney Channels Worldwide, will be overseeing strategy and lead development, co-productions, current productions and acquisitions across all Universal Kids content. She will also in charge of growing audiences and building franchises, including the upcoming seasons of Top Chef Junior and American Ninja Warrior Junior, as well as the Universal Kids’ DreamWorks Animation shows.

Miller will work with Universal Kid’s general manager Deirdre Brennan and exec team, to drive the division’s overall vision and managing its live-action and animation projects. She will also work closely with producers and global broadcasters to track new ideas and potential co-productions with the goal of attracting leading talent and show creators to Universal Kids.

Miller, who was with Disney for eight years, also worked in development, production and distribution for Atlantyca Entertainment and was Animation Associate Producer on Fox’s The Simpsons Movie. Prior to that, she was at Warner Bros., last serving as VP of property acquisitions for consumer products.

Born and raised in Cedar Rapids, Iowa, Miller graduated from California State University, Northridge with a degree in Cinema and Television Arts. 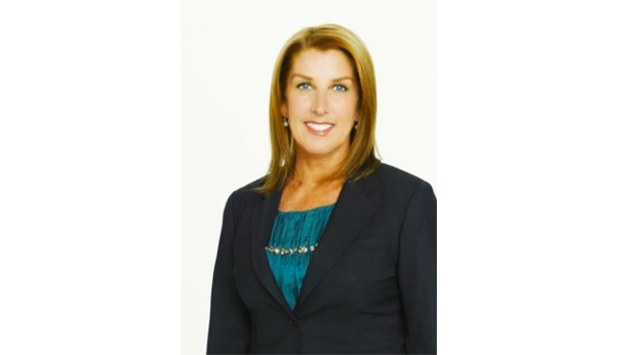