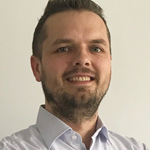 Planeta Junior, part of the Grupo Planeta/De Agostini group and one of Europe’s leading kids & family entertainment companies, has hired on Tomasz Sulej as Country Manager for Central and Eastern Europe.

In this new role, Sulej will report to Diego Ibáñez Belaustegui, International Commercial Director, and will be responsible for developing the business and Planeta Junior’s strategy in the CEE markets.

Based in Warsaw, Sulej joins Planeta Junior after nearly six years at Hasbro — most recently handling regional retail strategies as Senior Trade Marketing Manager CEE. Prior to this, he held similar positions at Danone. Sulej holds a finance degree from SGH Warsaw School of Economics.

Planeta Junior has offices in Spain, France, Italy, Greece, Turkey and Eastern Europe. In January 2016, the company allied with Germany’s m4e for co-production, distribution and consumer products in order to strengthen its business to Northern and Central Europe. Since 2014, Planeta Junior has also managed TV rights, licensing and promotions for DreamWorks Animation. Its own productions include Gormiti, Pio Rocks!, and Mutant Busters. 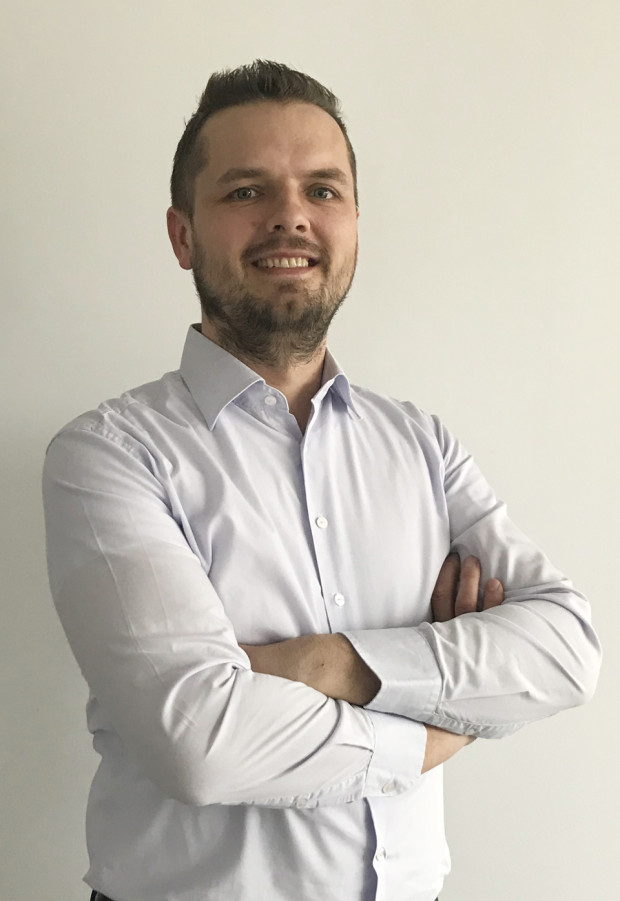