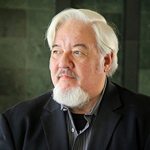 The Academy of Motion Pictures Arts and Sciences has announced the new electees to its 2017-18 Board of Governors. Among these esteemed industry veterans, animator, historian and educator Thomas R. Sito has been elected to the Board of the Short Films and Feature Animation Branch.

Tom Sito first studied animation at New York’s High School of Art & Design, then as a student at the School of Visual Arts and the Art Students League. He began his career as an animator in 1975, breaking in as an assistant on Richard Williams’ Raggedy Ann & Andy (1977). Sito later lent his talents to the Disney Animation Revival, working on classics The Little Mermaid, Beauty and the Beast, Aladdin, The Lion King, Who Framed Roger Rabbit, Pocahontas, Dinosaurs and Fantasia 2000. He left Disney in 1995 to help set up DreamWorks Animation, where he worked on The Prince of Egypt, Antz, Spirit – Stallion of the Cimarron and as storyboard supervisor on Shrek. His credits also include TV classics like Fat Albert and He Man, storyboarding on The Looney Tunes Movie, and co-directing the animation for Osmosis Jones.

Sito is currently a Professor of Cinematic Practice at USC’s George Lucas School of Cinematic Arts — he has also taught at Woodbury College, CalArts, UCLA and Santa Monica College, and lectured at many prestigious universities and organizations across the US and abroad. He is the author of Drawing the Line: The Untold Story of Animation Unions from Bosko to Bart Simpson, Timing for Animation and Moving Innovation: A History of Computer Animation. Sito has also written numerous articles for Animation Magazine and AWN. He has served three terms as President of the Hollywood Animation Guild and served as Vice President of ASIFA-Hollywood. Sito is a member of the Academy, the national Cartoonists Society and Hollywood Heritage.

The Academy is also welcoming back to the Board Oscar-winning VFX veteran Richard Edlund, who returns after a hiatus. Born in North Dakota, Edlund developed a taste for filmmaking during his time in the US Navy, and attended the USC film school in the late 1960s. His short film work got Edlund notice by John Dykstra, who picked up the young filmmaker as a cameraman for the brand new Industrial Light & Magic to work on Star Wars — for which Edlund shared his first Academy Award. Edlund worked with Dykstra on Battlestar Galactica before returning to George Lucas’ operations for The Empire Strikes Back, earning a second Oscar. He continued to work with Lucas and earn acclaim for his work on Raiders of the Lost Ark, Poltergeist and Return of the Jedi. Edlund then formed his own company, Boss Films, whose credits include Die Hard, Ghostbusters, The Hunt for Red October, Outbreak and Air Force One.

The Academy’s 17 branches are each represented by three governors, who may serve up to three consecutive three-year terms. The Board of Governors sets the Academy’s strategic vision, preserves the organization’s financial health, and assures the fulfillment of its mission. The full list of Governors is available here. 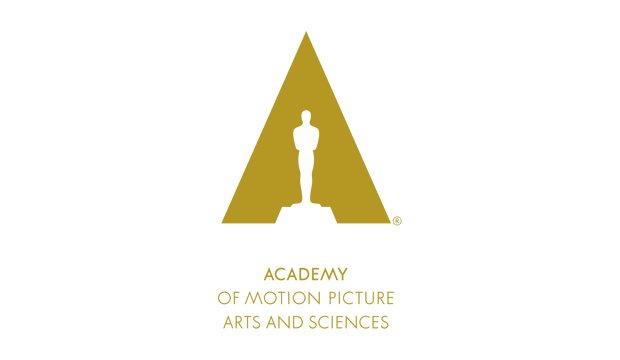