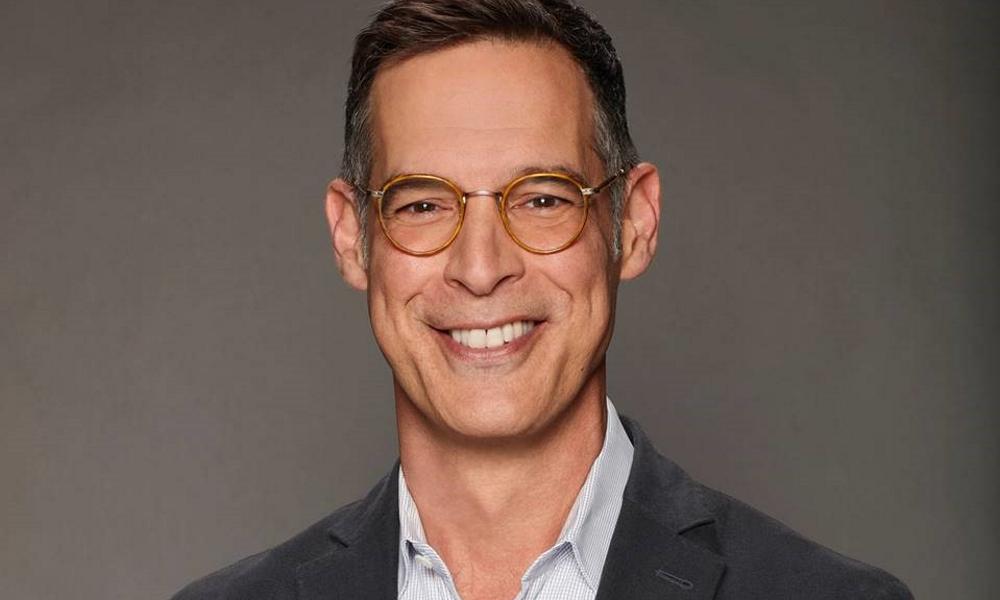 Tom Ascheim will join Warner Bros. as President of Global Kids, Young Adults and Classics. The appointment was announced Tuesday Warner Bros. Chair and Chief Executive Officer Ann Sarnoff, to whom he will report. Ascheim will be responsible for leading the global strategy for Cartoon Network, Adult Swim and Boomerang, managing the studios of Cartoon Network and Warner Bros. Animation in Los Angeles and having global responsibility for the Turner Classic Movies (TCM) channel.

Warner Bros. Global Kids, Young Adults and Classics has distribution in 192 countries around the world. The division’s networks are in 500 million homes and delivered through over 65 channels in 31 languages. Ascheim will work collaboratively with his colleagues at Warner Bros. and the WarnerMedia Global Distribution and Advertising Sales team to build, enhance and drive ratings for the brands, while developing and implementing both global and local strategies.

“I am excited that Tom will be joining Warner Bros. He is an excellent executive and collaborative leader with an impressive track record and deep experience in the kids and young adult worlds. I had the benefit of seeing Tom’s skills firsthand when we were at Nickelodeon and really look forward to working with him again,” said Sarnoff.

“I am thrilled to be joining Warner Bros. and especially excited to be working with the deeply talented folks at Cartoon Network, Adult Swim, Boomerang, TCM and Warner Bros. Animation,” said Ascheim. “I’ve been watching their work since I was a child and it’s thrilling to be part of such a storied group. I’m equally excited to be working again with Ann Sarnoff who remains one of the best people I’ve ever had the privilege to work with.”

Ascheim was most recently president, Freeform, since December 2013. In that role, he had oversight of original programming and acquisitions, franchise management, marketing, sales and operations, and responsibility for the overall strategic and creative direction for the channel. In January 2016, Ascheim led the network in a major transformation, taking the former ABC Family network and rebranding it as Freeform and deepening the network’s commitment to the young adult audience.

Prior to Freeform, Ascheim served as chief strategy officer of Sesame Workshop and executive vice president of Sesame Learning, where he led the team in developing a digital, in-school and companion-home offering, which paired differentiated learning solutions with in-school assessment. From 2007-2011, Ascheim was CEO at Newsweek, successfully leading its sale and merger with The Daily Beast.

As executive vice president and general manager of Nickelodeon Television, Ascheim ran the company’s portfolio of channels, including Nickelodeon, Nick@Nite, Nick Jr., and Nick’s three digital networks. He also spearheaded the repositioning of Nick@Nite away from being “home of the reruns” to the driving brand in Nick’s new family strategy. He had held the title of executive vice president and general manager of Nickelodeon Digital Television Networks, where he managed all aspects of the brand, including production, development, programming, online, on-air promotion, marketing and advertising sales. He also led the negotiation between Nick and Sesame Workshop, which resulted in a joint venture and the creation of Noggin, and oversaw The N, a channel dedicated to serving millennials. Ascheim originally joined Viacom in 1990 as vice president of Nickelodeon Business Development and Media Products.

Ascheim received his Bachelor of Arts in American Studies from Yale College and a Master of Business Administration from Yale School of Management. 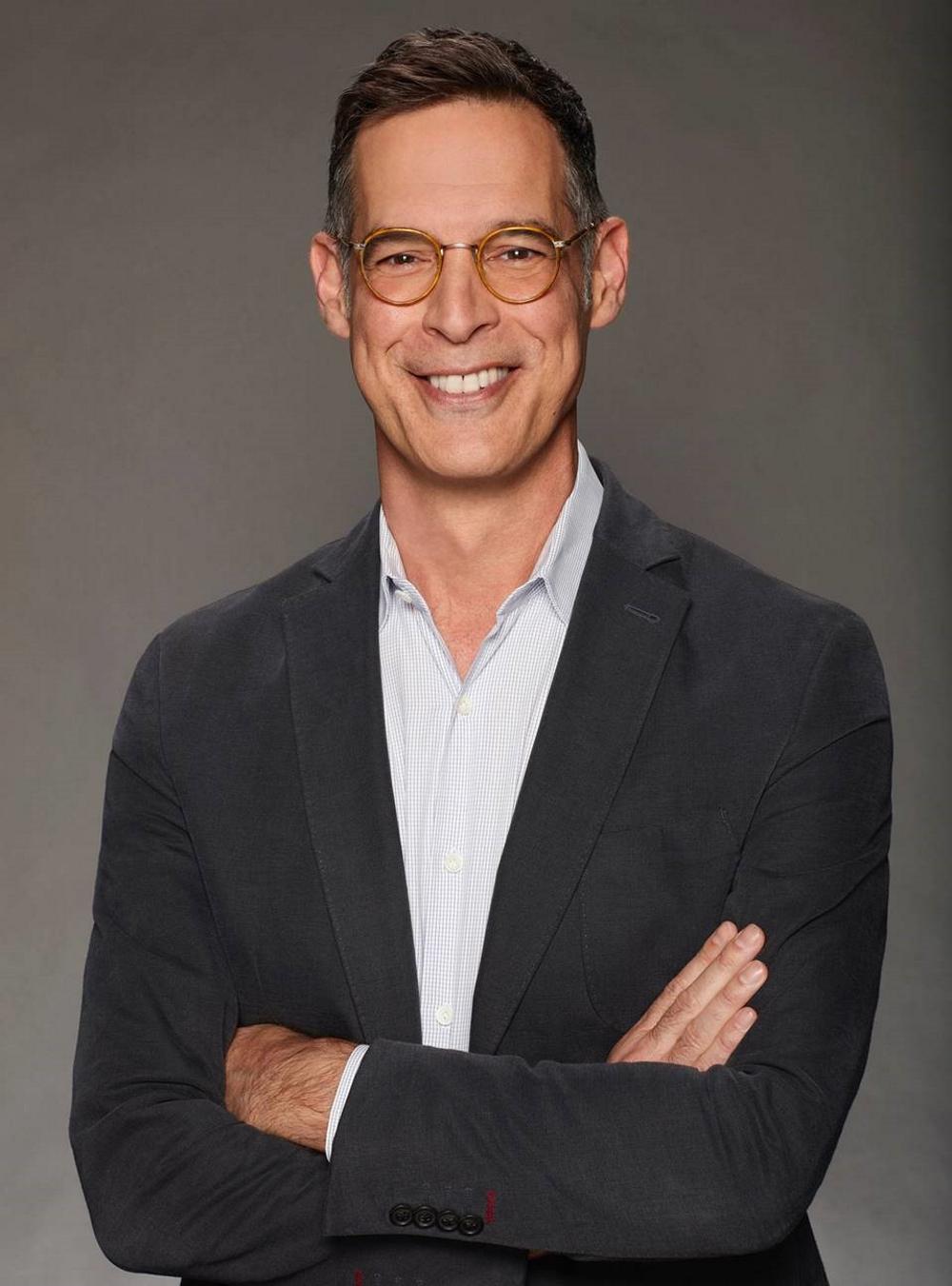