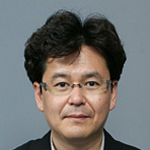 On the occasion of his promotion to the latter titles in 2012, Kinoshita expressed pride in the company’s role in bringing Japanese animation to a global audience, and optimism for the future.

“Three decades ago, Japanese animation was an internationally obscure art form, popular primarily in Japan. Since then, Toei Animation has played a pivotal role in helping make anime the worldwide phenomenon it is today. Moving forward, Toei will continue its global leadership role as we build on our partnerships with the world’s most prestigious players in traditional and digital media.” 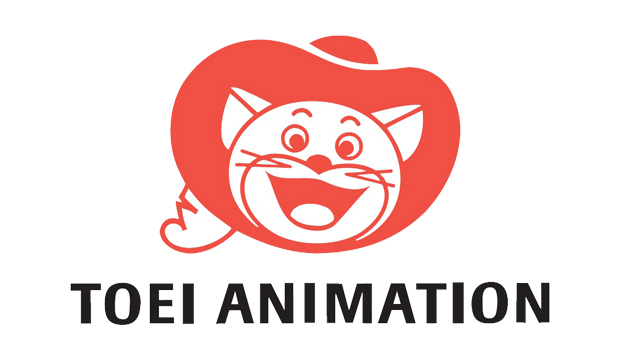