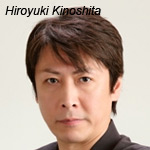 “I am pleased to begin this important new assignment with Toei Animation and look forward to working with our talented management and staff as we work together to further expand our global operations,” said Kinoshita. “Three decades ago, Japanese animation was an internationally obscure art form, popular primarily in Japan. Since then, Toei Animation has played a pivotal role in helping make anime the worldwide phenomenon it is today.  Moving forward, Toei will continue its global leadership role as we build on our partnerships with the world’s most prestigious players in traditional and digital media.”

Since its founding in 1956, Toei Animation has produced more than 10,000 episodes of TV series (more than 200 titles) and more than 200 long feature films. Among Toei’s recent projects are Thriller Restaurant, One Piece, Pretty Cure, Slam Dunk and Fist of the North Star. 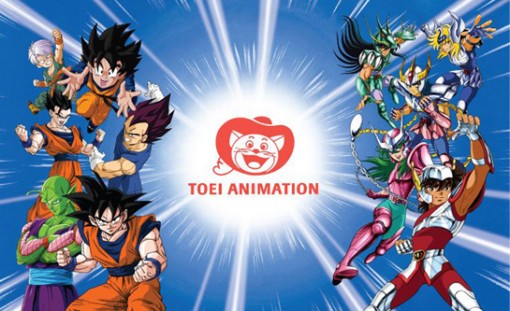