Veteran animated features exec Tito Ortiz (Ice Age, Despicable Me) is returning to Chris Meledandri’s Illumination Entertainment after being absent for two years pursuing his music career, Variety reports. Ortiz will now serve as vice president of development for the CG animation studio, which will be delivering Despicable Me 2 to theaters July 3 thanks to Universal.

Ortiz was one of the original Illumination crew when it first set up shop in 2007, and served as director of development until departing in 2011. However, the toon exec continued to aid the company in developing several properties. In his new role, Ortiz will be involved in the development of upcoming feature projects, including the studio’s CG revamp of Dr. Seuss’ How the Grinch Stole Christmas, to be directed by veteran animator Pete Candeland. 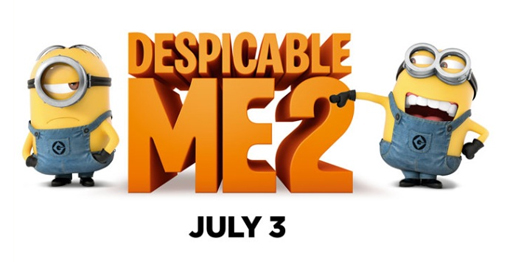