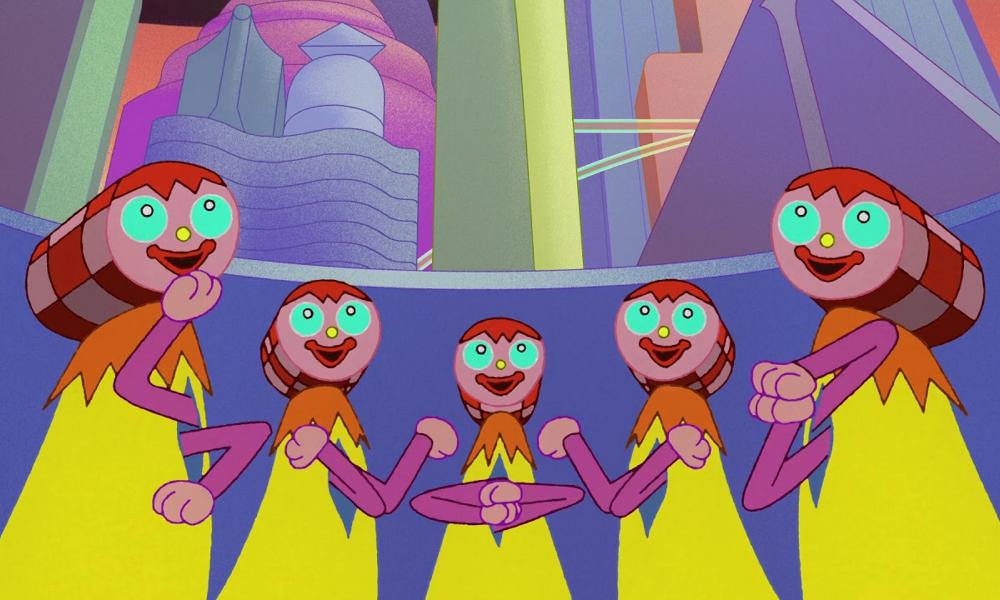 The animators of Titmouse Inc.’s Vancouver, BC studio have voted 98% to 2% to join The Animation Guild (IATSE Local 938), with TAG saying Titmouse Canada is the first animation studio in the country to unionize.

“Today, workers at Titmouse Vancouver sent a clear message; there is strength in the union,” Matt Loeb, IATSE International President, said. “Animation workers in Los Angeles have benefited from representation by the IATSE for years and we look forward to representing animation workers in Canada.”

The award-winning indie studio currently employs more than 700 in-house talents across its three studios in Los Angeles, New York and Vancouver. Titmouse Canada is headed by VP & Head of Production Jennier Ray, who joined the company from Cartoon Network in 2010.

“There has been enthusiasm in Vancouver to form an animation union for years,” Local 938 spokesperson Vanessa Kelly noted. “This overwhelming mandate from Titmouse workers is part of a groundswell across our industry. This vote is the first step in acknowledging animation workers as vital members of our industry, deserving a voice in shaping and improving it. The courage of Titmouse workers made this first step possible.”