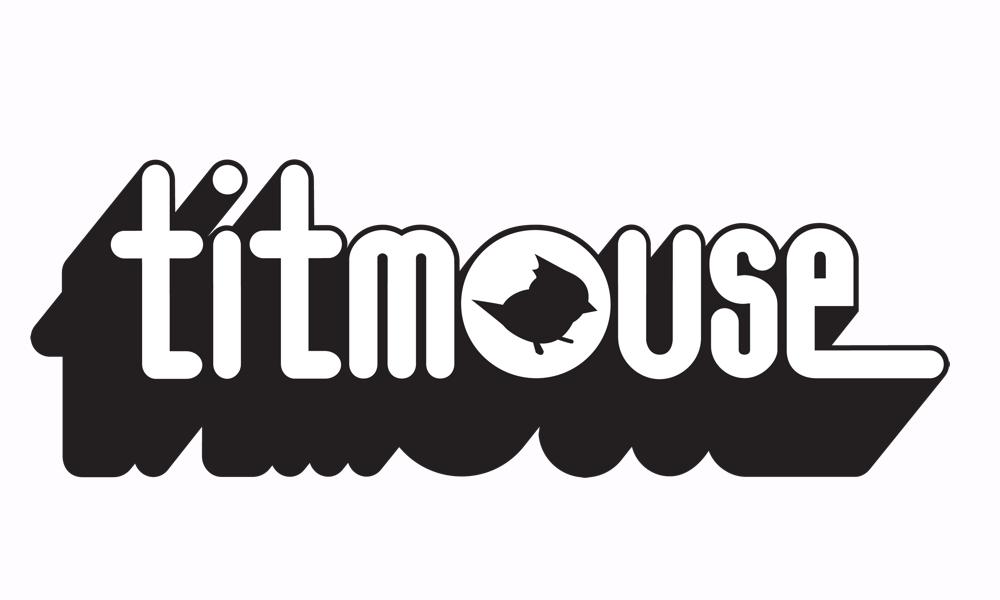 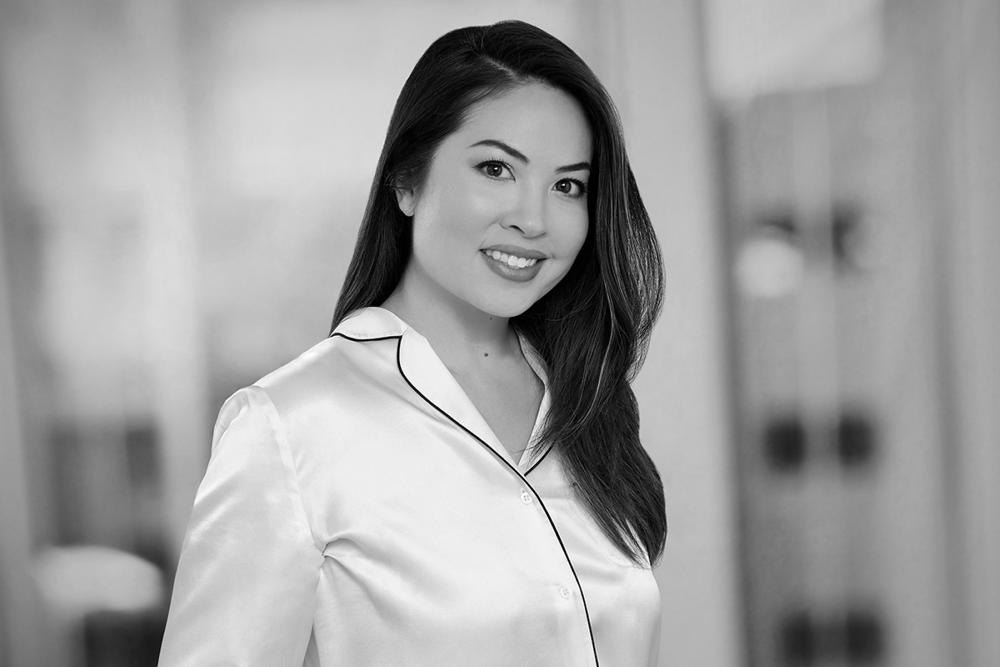 Kramer Hoehn, Head of Production, brings with him more than 10 years of production experience in the Vancouver animation industry. Prior to Titmouse, he served as Head of Production at Yeti Farm Creative and Head of Production and Supervising Producer Atomic Cartoons. In his new role at Titmouse Canada, he will mentor a new generation of producers while leveraging his experience in establishing robust pipelines, teams, strong network partner relationships and developing internationally recognized content. Hoehn is keen on exploring new and emerging technologies, production processes and innovative methods to bring Titmouse-produced content to the screen.

“I am beyond thrilled to have the opportunity to join the team at this legendary artist-driven studio,” said Hoehn. “I know we’ll have a gas working together exploring unique and innovative ways to deliver fresh, original content. The kind of content that fogs up your eyeballs but doesn’t clear the room. Did that sound like a fart joke? It wasn’t meant to be a fart joke.” 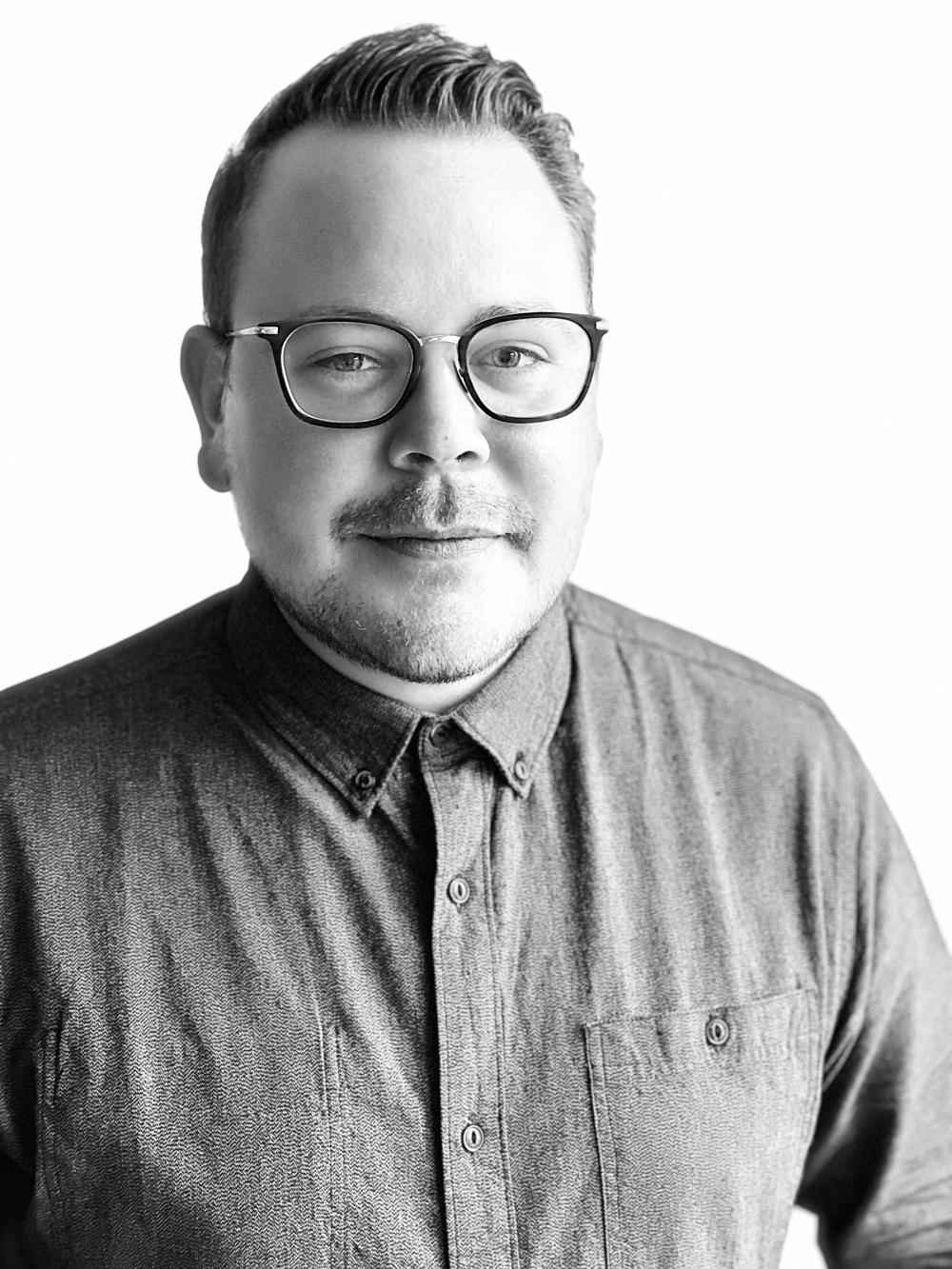 In an effort to boost and streamline the global talent acquisition process, Titmouse has hired Jody Jessop as its first Recruiter. She is based in the Vancouver office, and will oversee recruiting for all four Titmouse studio locations. Having spent nearly a decade as an artist manager at Sony Imageworks, DNEG and WildBrain, in her new role at Titmouse she is focused on finding and building the creative workforce, no matter the location. Actively involved in the community, she is Membership Chairperson for the local WIA (Women in Animation) Chapter in Vancouver.

“The Titmouse team are the weirdos I have been searching for my entire professional career,” said Jessop, Titmouse recruiter. “Connecting with our global community and bringing in a diverse group of future recruits is a shared goal. I look forward to finding and developing new and diverse talent — along with creating space for artists to thrive!” 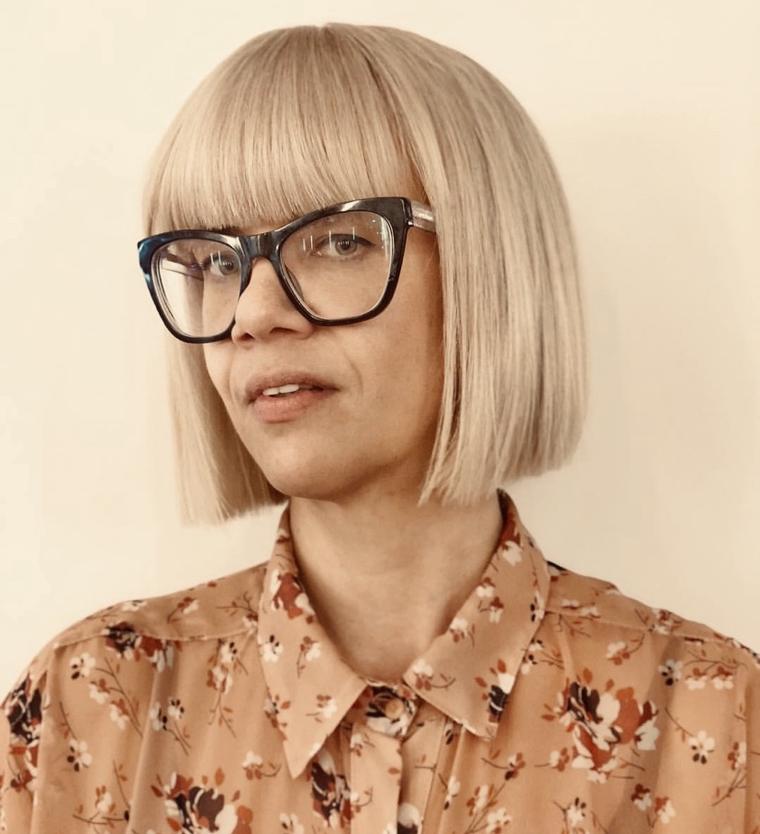 “As we grow, our mission is unchanged: to keep making cartoons,” said Chris Prynoski, Titmouse President & Founder. “We need explorers to pry open the deepest, darkest corners of the internet to find the best artists to draw these cartoons. We need leaders who can grease the sweaty pipelines of production to make these cartoons. Jody and Kramer are a perfect fit for these important roles! Their strong psychic bond with the animation community has not gone unnoticed by the ancient pencil-wielding deities who will guide them into the cartoon-making future.”