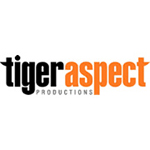 Baby Cow Animation founder Tim Searle has been appointed Creative Director of Animation and Children’s of U.K. indie Tiger Aspect Productions. Searle has lately been working with Endemol Shine Group as series director for the 2015 season of Mr. Bean: The Animated Series for CITV. In the newly created role at Tiger Aspect, he will serve on a permanent basis developing projects alongside Head of Animation and Children’s Tom Beattie.

Searle founded Baby Cow Animation in 2001 with Steve Coogan and Henry Normal. He created I Am Not an Animal for BBC2 and also has popular live-action comedies Horrible Histories, Alan Partridge and Man Down on his resume. He recently was producer and director on projects like CBeebies’ The Cow That Almost Missed Christmas, Sky Art’s Uncle Wormsley’s Christmas and ITV4’s Warren United.

Searle is a board member of the Animation U.K. collective, which was responsible for lobbying the local government for key production tax breaks, and is part of the Skillset Animation Group. 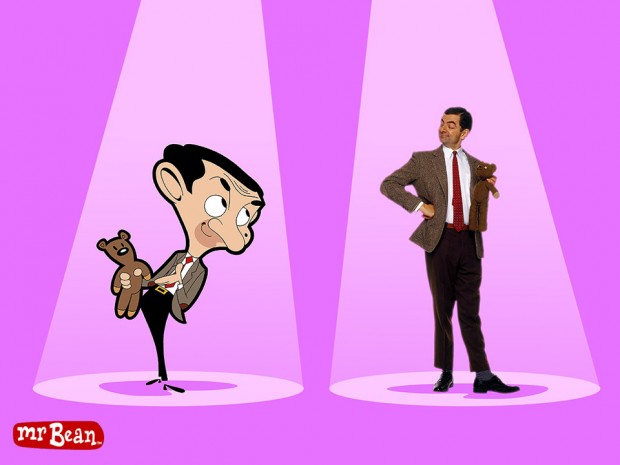