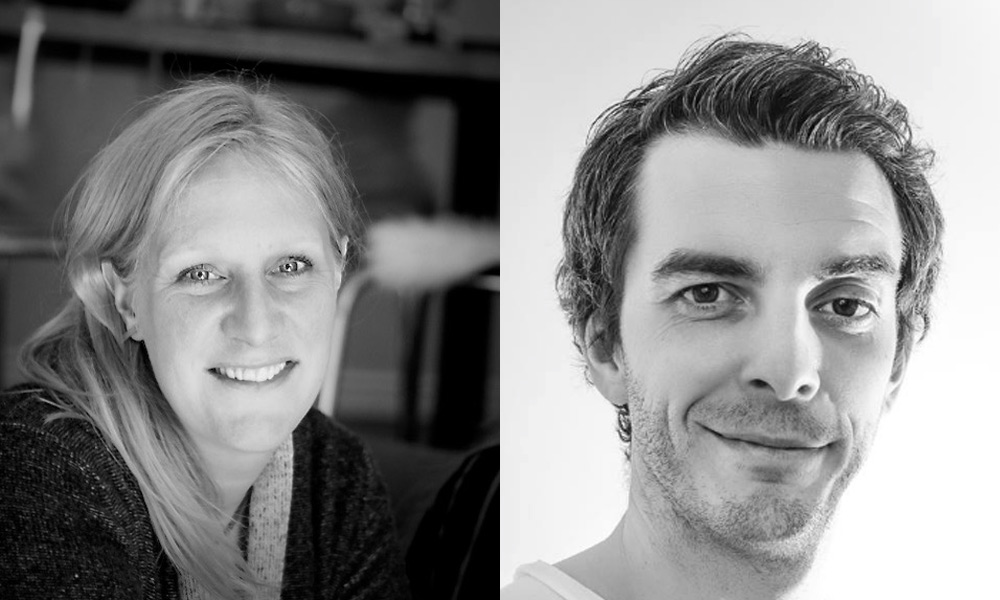 As Head of 2D Animation, Westerbarkey will leverage her 25 years of expertise as an animator and storyboard artist to oversee the production of both owned IPs and service projects. Prior to her promotion, Westerbarkey served as Animation Director, working on productions such as 101 Dalmatian Street, which recently premiered on Disney, and Hilda, which premiered as a Netflix original in 2018.

As Head of 3D Animation, Buckley will apply his 23 years of industry experience to oversee the production of both owned IPs and service projects. Prior to his promotion, Buckley served as Animation Director on multiple Atomic productions, including LEGO Jurassic World: The Secret Exhibit.

“The talent at Atomic is the heart and success of the kids and family division, and we are thrilled at the opportunity to promote Nadine and Chris,” said McCarron. “As we continue to expand our production pipeline by attracting top quality service work from the likes of Netflix, Disney and NBC Universal, and acquiring highly sought-after IPs that include Princesses Wear Pants and The Last Kids on Earth, Nadine and Chris will be key to making sure our animation teams continue to excel.”

Prior to joining Thunderbird’s kids and family division in 2017, Nadine Westerbarkey held the role of Animation Director at DHX Media, and before that, she was a Supervising Animation Director at Bardel Entertainment. She has also held multiple roles at Disney, including Supervising Animator and Senior Character Animator. In addition to her work at Atomic Cartoons, over the course of her career, Westerbarkey has contributed her 2D expertise to productions that include films such as My Little Pony: The Movie for Hasbro, The Croods for DreamWorks Animation, and Lilo & Stitch 2 for Disney, as well as the popular series Rick and Morty for Cartoon Network.

Chris Buckley also joined Thunderbird’s kids and family division in 2017. Prior to this, he was employed in multiple roles, including as a Senior Animator at Industrial Light & Magic, a Lead Animator at Animal Logic and a Supervising Animator at Sony Pictures Imageworks. In addition to his work on LEGO Jurassic World: The Secret Exhibit at Atomic Cartoons, Buckley has contributed his talents as a 3D animator to productions such as Star Wars: The Last Jedi for Lucasfilm, The LEGO Movie 2: The Second Part for Warner Animation Group, Jurassic World for Legendary Pictures and Amblin Entertainment, and Alice: Through the Looking Glass for Disney and Tim Burton Productions.