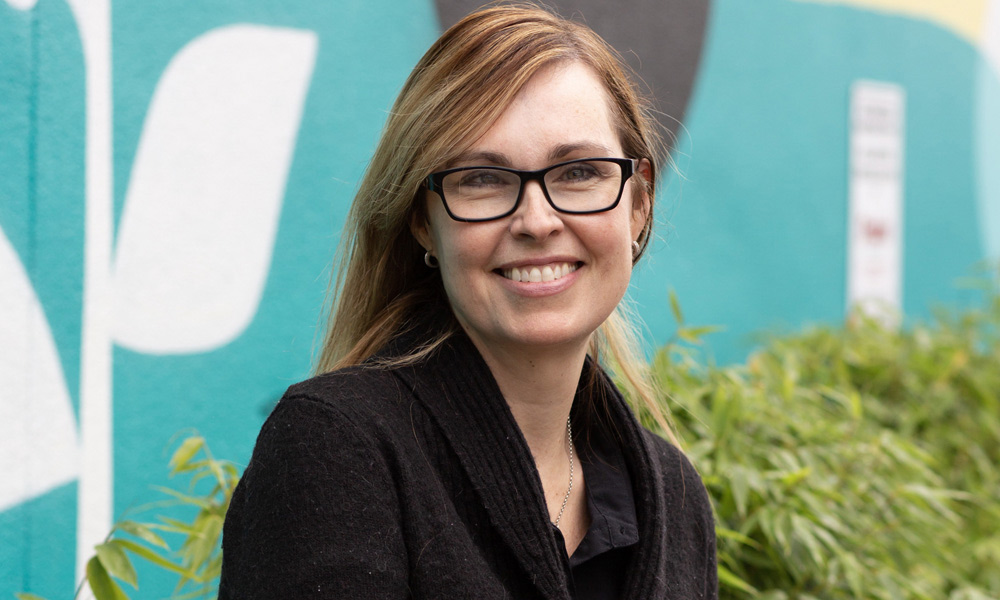 Thunderbird Entertainment Group Inc.’s Chief Executive Officer, Jennifer Twiner McCarron, has been named by the Women’s Executive Network (WXN) as one of Canada’s 100 Most Powerful Women. Presented in partnership with KPMG, the list of Top 100 Winners recently released pays tribute to the outstanding women across Canada who advocate for diversity in the workforce and seek to inspire the next generation of leaders.

Acknowledged in the Arts, Sports and Entertainment Category, for her many contributions in the entertainment industry, Twiner McCarron is highly deserving of her inclusion in this community of impactful women leaders. Under her guidance, all of Thunderbird’s divisions, including Atomic Cartoons, Great Pacific Media and Thunderbird Productions, are growing quickly. Fall 2019 saw the largest-ever number of Thunderbird productions to premiere in a single season, and the Company has more than 25 projects in development.

“Those who know Jenn will wholeheartedly agree she is more than deserving of such an acknowledgement. She is absolutely one of the 100 most influential women in Canada,” said Brian Paes-Braga, chair, Thunderbird Entertainment. “Now we are thrilled the rest of the world is getting a chance to learn more about Jenn, and how her remarkable leadership and compassionate spirit are guiding the incredible growth taking place across Thunderbird. Congratulations Jenn!”

Twiner McCarron got her start with the Company as head of production for Atomic Cartoons in 2011, helping to grow the studio from 25 artists to more than 450. In 2016, she was promoted to the role of President and CEO of Atomic. Under her leadership, Atomic shifted from being primarily a service hub, to become a full-fledged, independent content creator, producing content such as Beat Bugs and The Last Kids on Earth for Netflix, and optioning the rights to New York Times best selling books, such as Savannah Guthrie’s Princesses Wear Pants. In June 2018, Twiner McCarron was appointed CEO of Thunderbird Ent.

The Top 100 Awards include the private, public and not-for-profit sectors. The initial candidates for inclusion were selected by WXN’s Diversity Council. The final vetting process for the 2019 Top 100 Award Winners was completed by WXN’s 2018-2019 Diversity Champions.

“We are celebrating 100 of Canada’s highest achieving women in fields ranging from arts and entertainment to sports and science,” said Sherri Stevens, Chief Executive Officer, Women’s Executive Network. “All 100 winners exemplify power not through their standing or abilities, but rather through how they inspire, champion and empower others – which is why it’s very important to recognize and celebrate their great achievements.”

The full list of WXN Award Winners is available online. 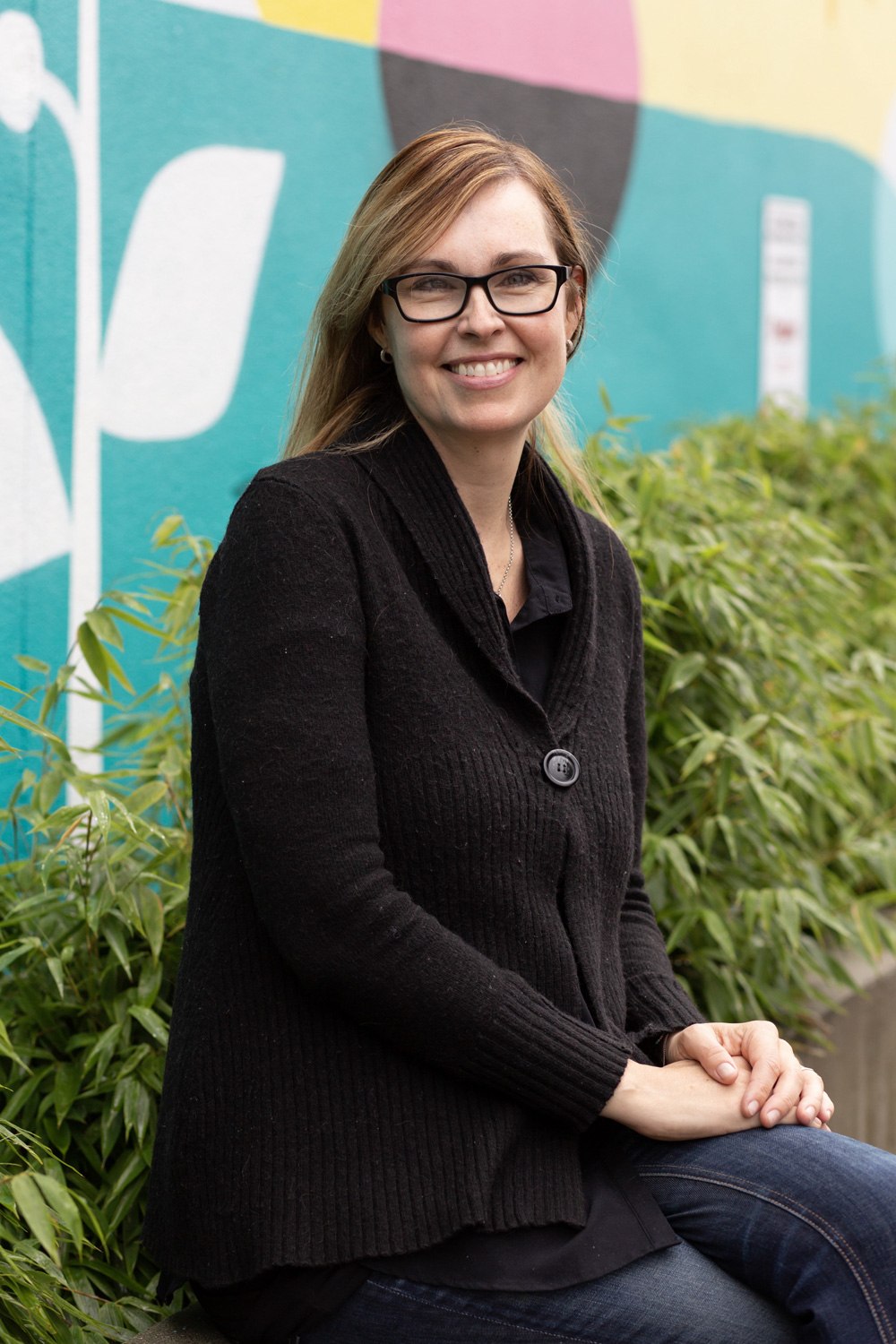