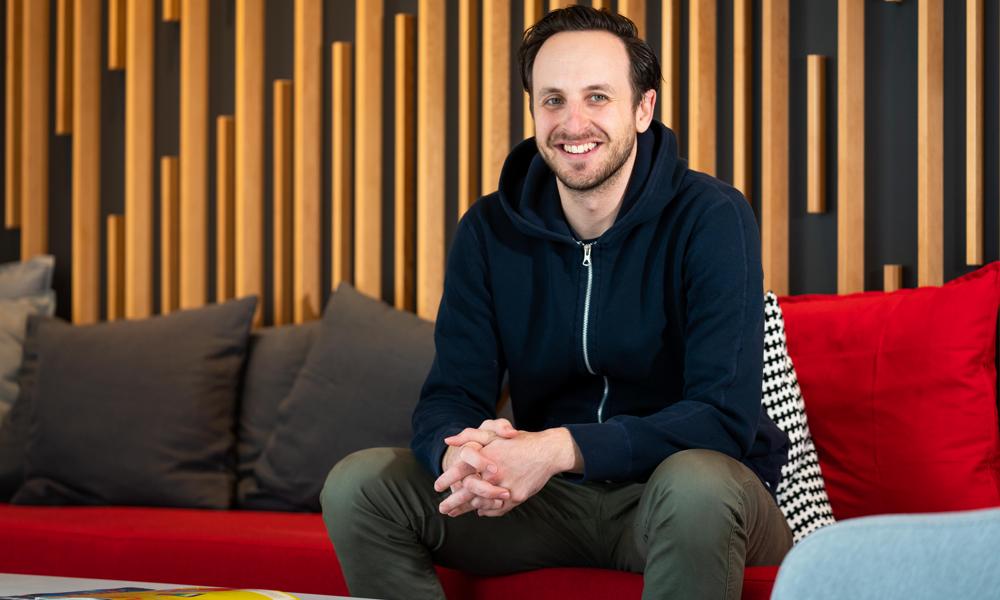 Thunderbird Entertainment Group Inc. announces two senior appointments: Joel Bradley has been promoted to Head of Production at the Company’s kids and family division (Atomic Cartoons), and Colin Beadle has been named VP Human Resources for all of Thunderbird’s divisions. Both positions are based in Vancouver, reporting to Jennifer Twiner McCarron, Chief Executive Officer for both Thunderbird and Atomic.

“Thunderbird and Atomic are successful because of the people and our culture. Colin and Joel could not be better representatives for our organization and their talent, intelligence and passion for the industry is unparalleled. I am incredibly lucky to be on their team and look forward to the continued journey ahead,” said Twiner McCarron.

As Head of Production, Joel Bradley is responsible for the day-to-day operations and strategic management of Thunderbird’s animation studios in Vancouver, L.A. and Ottawa, including the creation and implementation of a production pipeline that delivers against the Thunderbird’s business strategy. He will manage a team of approximately 700 creative and production staff to ensure a consistent flow of high volume, high quality projects to partners around the world. Prior to his promotion, Bradley was a Supervising Producer at Atomic Cartoons.

Prior to joining Atomic Cartoons in 2013 as a production coordinator, Bradley held various roles at Pixar Canada. He has served in multiple production roles at Atomic, including production manager, line producer and supervising producer. Bradley’s credits include the BAFTA award-winning Hilda and the Daytime Emmy-nominated The Last Kids on Earth. Both series stream on Netflix. Additional credits include two series for Disney – Donald Duck and the Legend of Three Caballeros and 101 Dalmatian Street – and the Peabody Award-winning Molly of Denali. 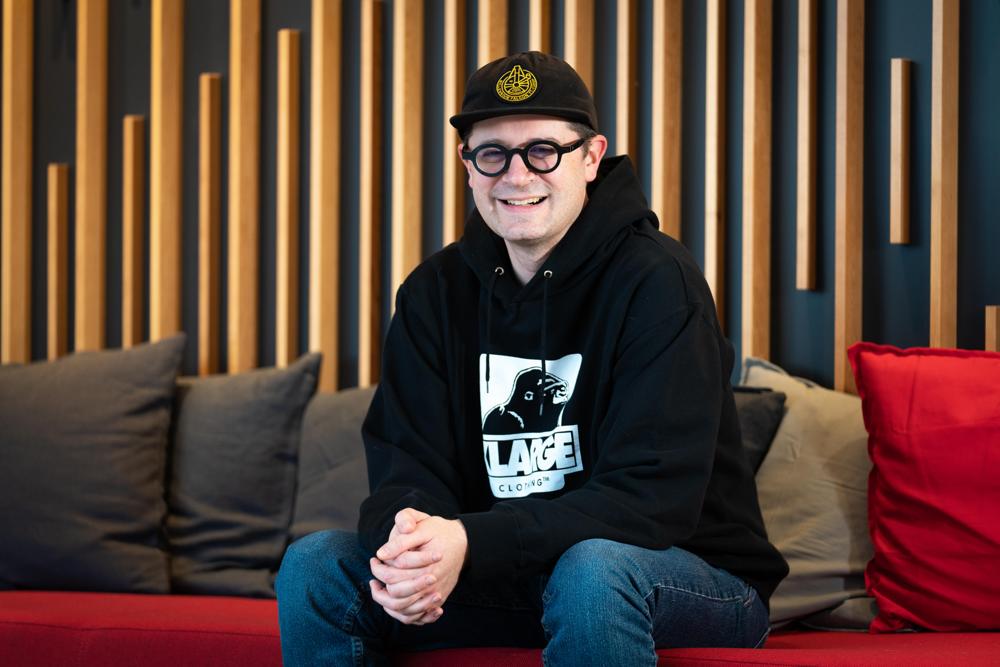 As VP Human Resources, Colin Beadle will oversee all HR needs for more than 1,000 crew members at the Thunderbird’s facilities in Vancouver, Los Angeles, Toronto and Ottawa. This will include supervising all recruitment, onboarding, retention and training initiatives, in addition to ensuring the overall success of the individual HR teams at each location. Prior to this new role, Beadle served as Director of Human Resources for Atomic Cartoons. He will retain that position in addition to his new responsibilities.

Before transitioning to HR in 2017, Beadle worked on the production side of the business – joining Thunderbird’s kids and family division in 2015. He first served as line producer on the Emmy Award-winning Beat Bugs, and then later as producer on the critically acclaimed Cupcake & Dino: General Services. Both series were produced for Netflix. In 2017, Beadle was appointed HR Manager for Atomic Cartoons, and quickly promoted to Director, Human Resources.