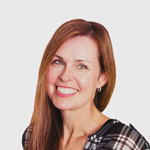 Vancouver-based multiplatform company Thunderbird Entertainment has made a series of key management appointments, including naming Ivan Fecan interim CEO of Thunderbird and promoting Jennifer McCarron and Mark Miller as co-Presidents. Fecan will retain his position as Executive Chair of the Thunderbird Board and will continue to produce hit sitcom Kim’s Convenience.

In addition to her new title at Thunderbird, McCarron joins its Board and has been upped to CEO of its Atomic Cartoons animation branch.

McCarron came onboard at Atomic as Head of Production in 2011, supervising all in-house production and taking the lead on multiple titles, including Beat Bugs for Netflix, Rocket Monkeys (teletoon) and the successful magic-themed preschool series Little Charmers for Spinmaster and Nelvana. Under her leadership, the Atomic team grew from 30 to more than 200 people. McCarron was promoted to President in 2016.

Prior to joining Atomic, McCarron was VP of Production for Rainmaker Entertainment. In the course of her career, she has produced and executive produced, dozens of animated TV series, videogame cinematics, and direct-to-DVD features, including the popular Barbie Princess franchise with Mattel. As a producer, McCarron has received several Leo awards, an ELAN, a DTV, an AACTA, an Emmy award and was voted one of the “Top 25 Women in Animation” by Animation Magazine in 2004.

McCarron’s Thunderbird co-Prez Mark Miller continues as CEO of factual arm Great Pacific Media, of which he is a founding partner.

Further, Thunderbird co-founder Tim Gamble has been appointed Vice Chair of the Board and will continue to pursue new opportunities for the company, with a focus on IP. Gamble was instrumental in bringing upcoming feature Blade Runner 2049 and Netflix original series Beat Bugs into the fold.

McCarron, Miller and Gamble, as well as COO Cam White, CFO Barb Harwood and SVP Scripted Production Alex Raffé, will report to Fecan and will be part of the Senior Leadership Team. 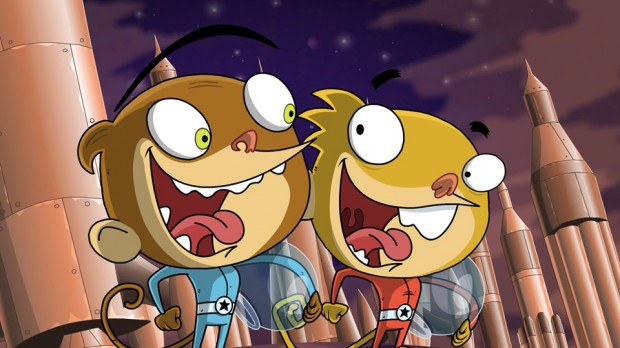