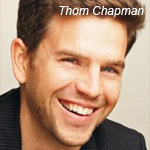 Thom Chapman, former VP of Business Development and Sales at Toonbox Entertainment, is DHX Media’s new territory manager. Reporting to DHX Media’s SVP Distribution Josh Scherba, Chapman will be responsible for sales to English-speaking Canada and the Asia Pacific territories. He will focus on the expansion of DHX Media’s properties across all platforms in these key territories.

At ToonBox Entertainment, Chapman oversaw financing, PR, sales, deliveries, and advertising for the company’s animated projects. Thom has also produced live action films for eOne, as well as creating and producing the YMA nominated 3D interstitial series The Beet Party, along with assisting in the pre-sales and financing of a number of other successful projects.

“Thom has a terrific track record in both the creative and business sides of animation,” says Steven DeNure, president and COO of DHX Media. “He will be a great asset to our sales team as we continue to forge relationships in the key markets of Canada and Asia Pacific.” 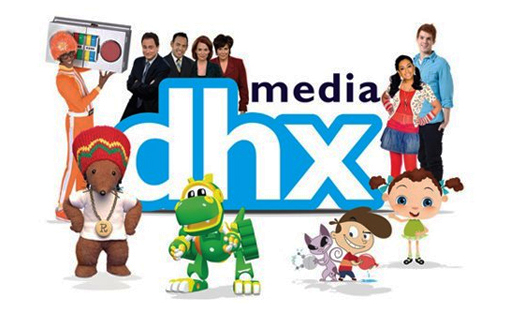