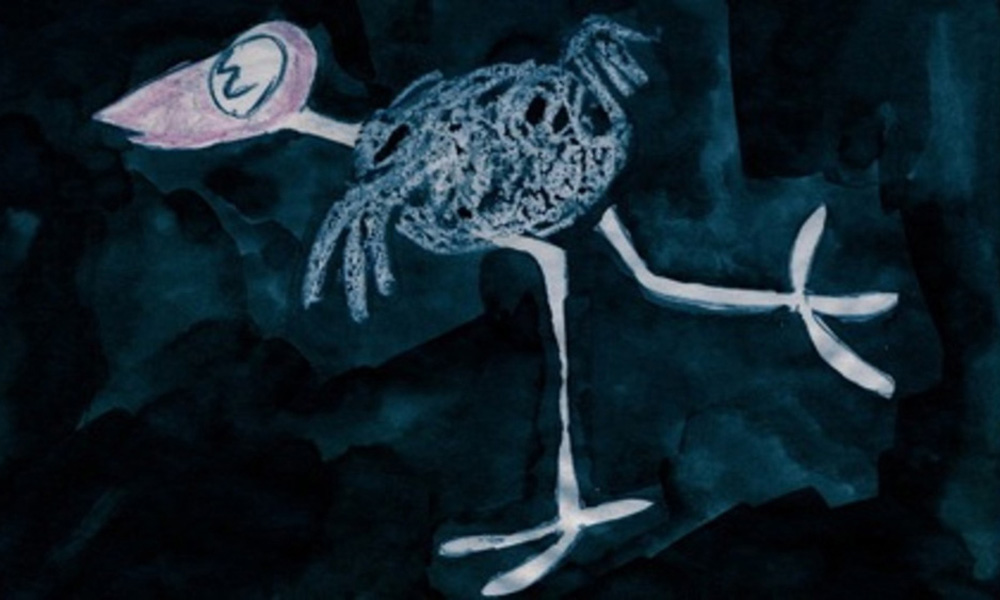 Marking the 95th anniversary of the birth of acclaimed animator Faith Hubley (1924-2001), a crowdfunding campaign has been launched to support the creation of a unique digital art installation created from thousands of self-portraits of the artist, as well as words and artwork from her journals and films. “The Faith Journal Project” is a collaboration by her daughters — animator Emily Hubley (Brainworm Billy, The Toe Tactic), creating the installation, and artist/musician Georgia Hubley (Yo La Tengo), who will provide an original score.

The project is conceived as a six-panel digital art installation, with each panel presenting a seven-minute loop of 1,400 faces, punctuated by journal captions, sketches, film stills and clips. An app, Sundays with Faith, is also in the works and will present self-portraits and quotes pulled from 500 Sunday entries from 1978-1988.

To help meet the Fall 2020 completion goal after working on the project since 2011, Emily Hubley has teamed up with filmmaker Linda Moroney of Low to the Ground films to help raise $30,000. These funds will go towards readying scanned images for projection and the extensive editing process required to complete the vision.

Click here to learn more and support the campaign.

Faith Hubley was an award-winning animator known both for her collaboration with husband John Hubley and solo following his death in 1977. The couple formed Hubley Studio with the goal of making one independent film a year, collaborating on more than 20 shorts (including three Oscar winners and several more nominees, such as Moonbird, The Hole and Windy Day). Faith made 24 more films, one per year until the end of her life, and received honors from Cannes, Venice, London and San Francisco film festivals. She decided to draw daily self portraits on New Year’s Eve 1977, creating some 8,500 until just before her death in 2001. 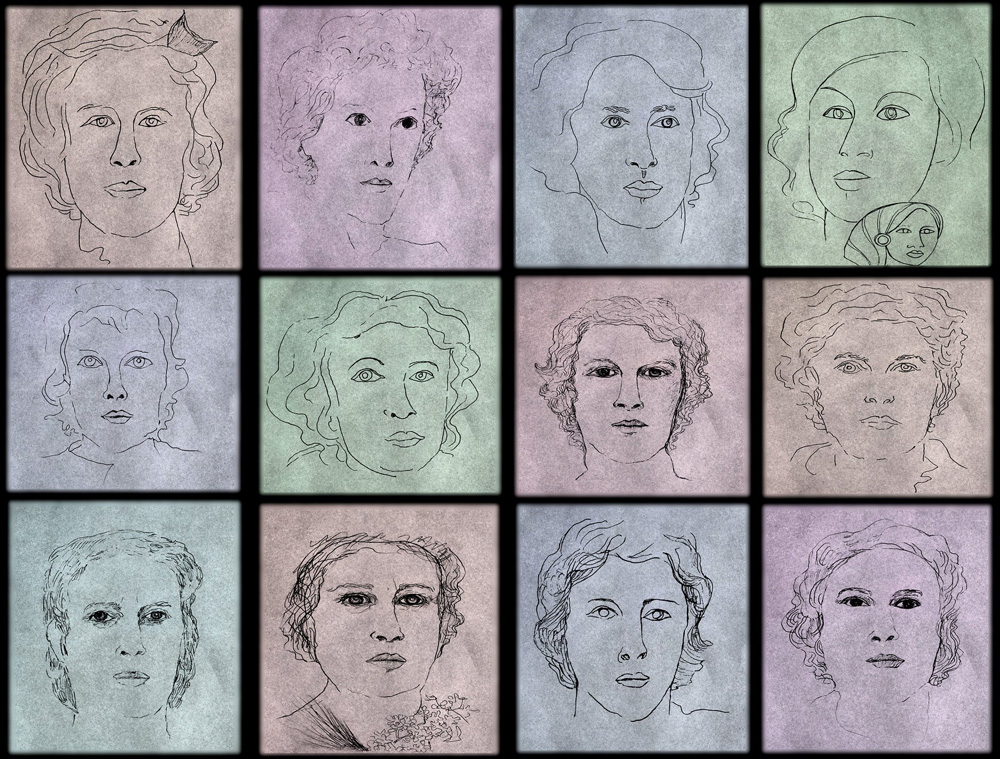