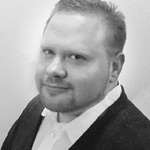 L.A.-based full-service management and production company The Cartel is expanding its animation and family division. The company has tapped former agent and 17-year entertainment industry veteran, Matthew Ellis as manager to lead the division. Ellis brings with him a strong team of writers, directors, producers, and artists specializing in animation and children’s programming. He will be based in the company’s Los Angeles office beginning immediately.

For the past 13 years, Ellis was a talent agent at The Metropolis Agency where he was responsible for the representation of intellectual properties and staffing for artists and writers working in animation and children’s programming.  Prior to Metropolis, Ellis was an agent at The Irv Schechter Company where he also focused on animation and children’s programming. He joins the Cartel on the heels of the company’s recent announcement of its new animated comedy series, Twelve Forever, from writer-producer Julia Vickerman, which debuts on Netflix next year.

“As the Cartel continues to expand its management and production business, Matthew offers the company an opportunity to continue to grow our animation and family business,” said Co-CEO Stan Spry. “In addition to bringing his great list of clients and network of contacts to the Cartel, he also offers new and exciting opportunities for our existing clients.” 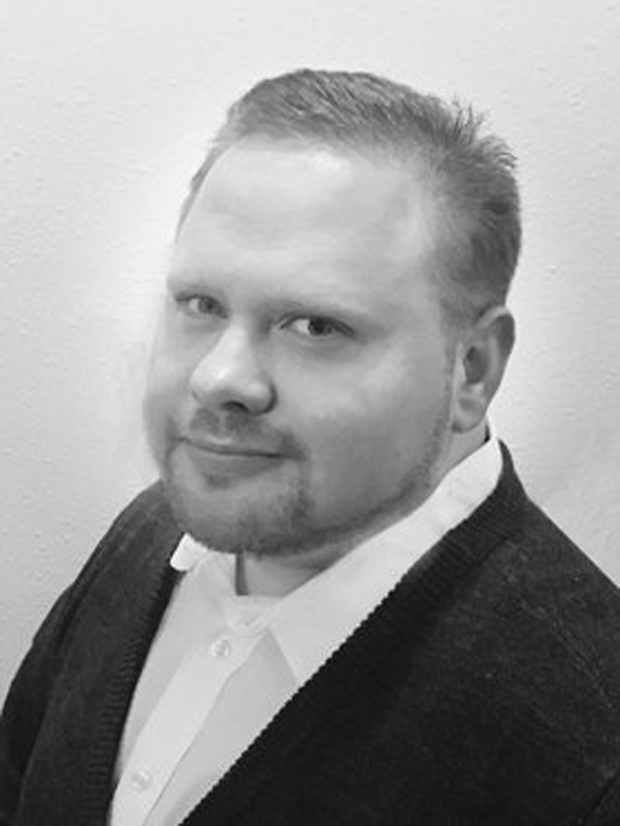 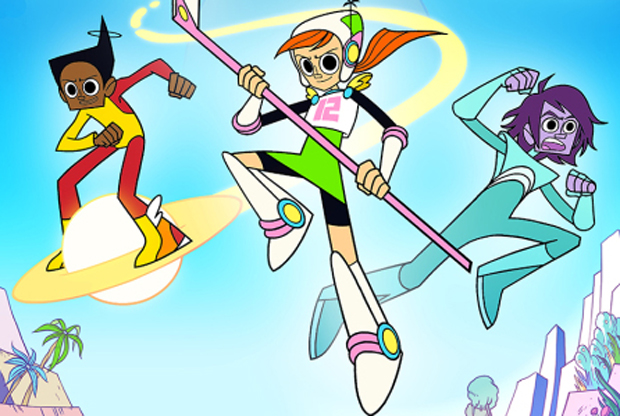