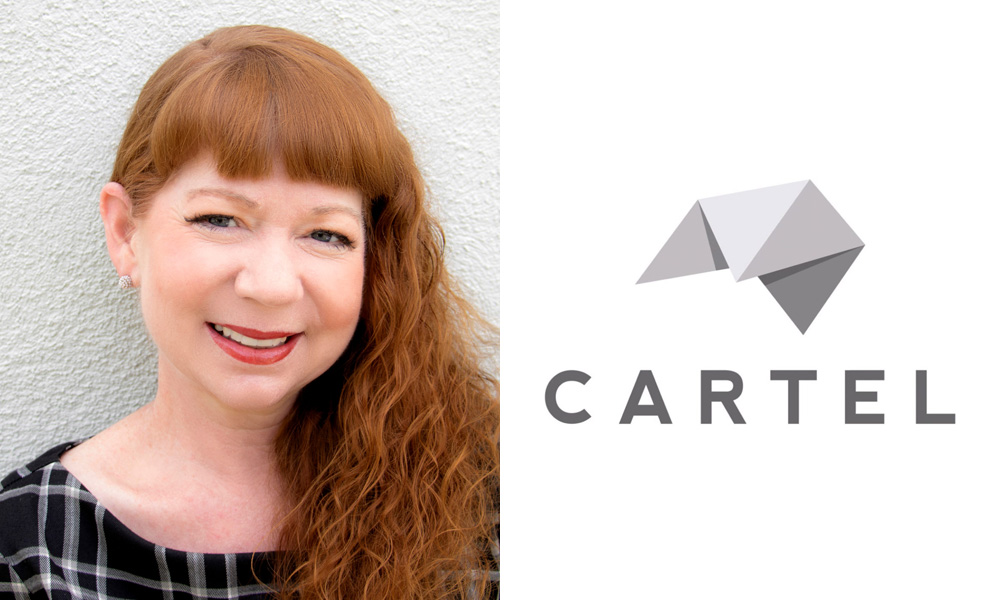 Management and production firm The Cartel has bolstered its team with the addition of industry vet Kimberley Mooney as its newest manager in their kids and family department. She will report to Partner and Manager Bradford Bricken, who oversees the division. The announcement was made by Co-Founders and Co-CEO’s Stan Spry and Jeff Holland.

Mooney joins The Cartel from Nickelodeon, where she served as the Senior Director of Animation Development. Prior to her time at Nickelodeon, she spent 10 years at Disney, finishing her tenure as a Manager of Development where she helped developed series such as Fish Hooks, Tron – Uprising, Motorcity, Randy Cunningham: 9th Grade Ninja, Star vs. the Forces of Evil, Penn Zero: Part-Time Hero, Pickle & Peanut, Milo Murphy’s Law, Billy Dilley’s Super Duper Subterranean Summer, the award-winning Gravity Falls, DuckTales, Tangled and Big City Greens.

“Kimberley loves animation and the wonderful artists who create it,” said Bricken. “We couldn’t be more excited to welcome this tireless artist advocate to our team.”

The Cartel represents some of the top showrunners, writers, creators, producers, directors, animators, artists and companies in the industry. The Cartel, which has produced and financed more than 100 movies and series over the last decade including the animated GLAAD Award nominated series Twelve Forever for Netflix, currently produces Creepshow for AMC’s horror streaming platform Shudder, and Syfy’s new 10-episode series Day of the Dead.