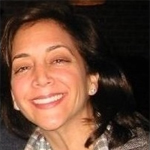 NYC-based art and technology company The-Artery is expanding its operations to the West Coast by opening its first Los Angeles office. Industry veteran Karin Levinson has been named Head of Features and Television Content, and will be steering the new office while spearheading business initiatives across film, TV, advertising, virtual reality and augmented reality.

“We are thrilled to have Karin on our team, and to have the capacity and capability to expand into LA, where so many of our clients, and potential clients, are based,” said EP and Managing Director Deborah Sullivan. “Karin has a fantastic network across film, television, advertising, digital technologies and social media. Her relationships and work experience provide us a strong position to broaden our foothold within the entertainment industry, and to heighten our brand’s visibility.”

Prior to joining The-Artery, Levinson was VP of Marketing and Content Development at entertainment advertising agency Eclipse. She’s also served as Director of Marketing and New Business Development at Ant Farm agency. Earlier, Levinson was EVP, Features & Television at Artemple – Hollywood, and held the same title at VFX house Gravity (formerly RhinoFX). She has also served as EP and VFX Producer at Black Box Digital.

The-Artery’s recent projects include VFX for several feature and TV projects, including The Discovery, Norman, The Get Down and Billions. The company has also produced effects for ad campaigns for Allegra and IZOD and the TV promo for Broadway’s Anastasia, visual content for the VMA Awards, and social content for Pepsi.

“I’m thrilled to be a part of The-Artery given the company’s internal talent and broad range of creative and technical capabilities. The creative studio provides a high-end, full-service approach to creating content across all platforms,” commented Levinson. 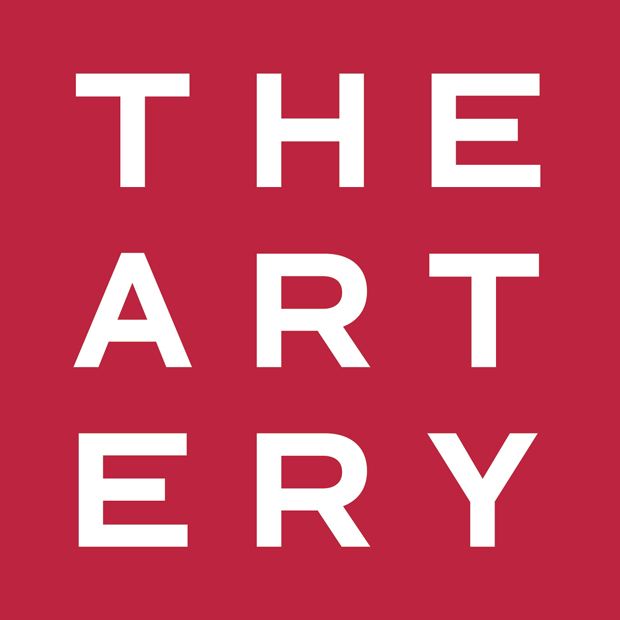