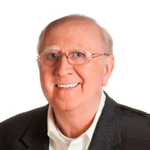 “Len has been a driving force behind Teletoon Canada’s great success and continuous growth,” said John Cassaday, president and CEO, Corus Entertainment. “We want to thank Len for his leadership, dedication and significant contributions to Teletoon during his 12-year tenure.”

“It has been an honor to be at the helm of an extraordinary organization and work alongside Teletoon’s management team and employees, as well as the Astral and Corus leadership to build Teletoon Canada from just an idea in the early 1990s to a successful company that has established itself as the hub for animation in Canada with five national networks,” said Cochrane. “As we enter a new era in broadcasting, I am confident that Teletoon Canada will be in a stronger position to build on its success and flourish under Corus Entertainment.”

Cochrane is a founding board member Teletoon. He became president of the company in October 2001. Under the Teletoon Canada banner, Cochrane oversaw the activities of five English- and French-language nationwide television networks.

Cochrane conceived the idea of an animation station and in 1997 and he played a key role in launching the company which is now available in more than 7.3 million homes in Canada. Cochrane has also been the driving force behind Teletoon Retro, a classic cartoon channel that is now available in over nine million households since launching in October 2007. Cochrane also led a deal with Turner Broadcast Systems Inc. to launch Cartoon Network in Canada in July 2012 under Teletoon Canada Inc. 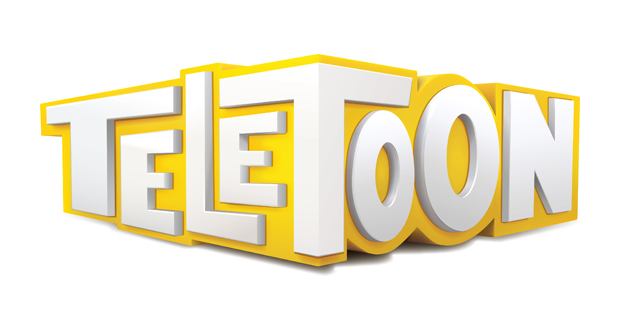