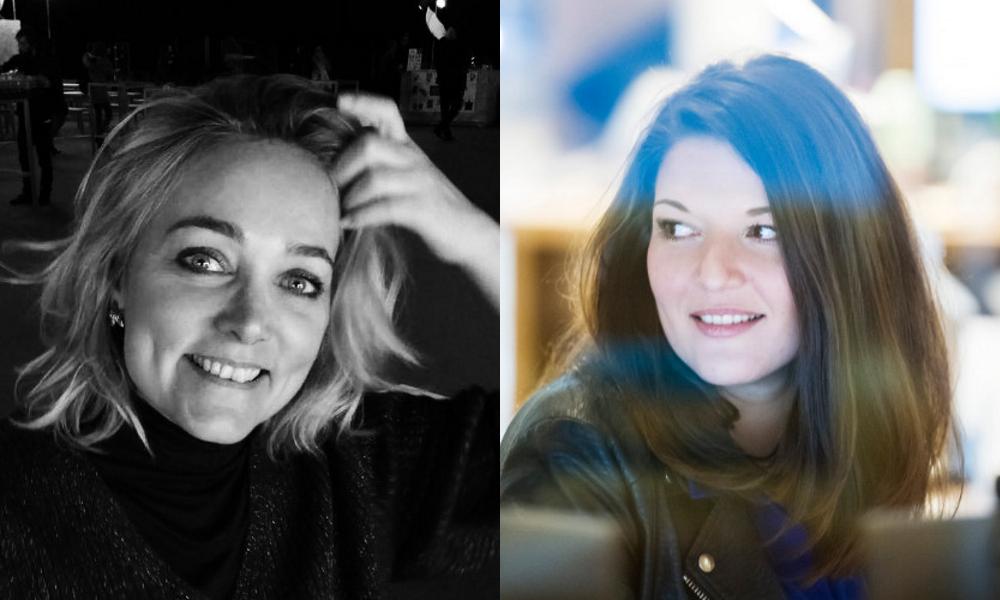 Leading European Kids Entertainment studio TeamTO has appointed Clélia Santi as Head of Production, and Judith Bruneau as Line Producer and Talent Scout. The new positions come amid a strong 2020 slate that remains unabated during the COVID-19 pandemic.

Caroline Souris, Co-Founder of TeamTO, commented, “Clélia and Judith have already become valuable and active additions to our studio, even under the current challenging circumstances. We are absolutely delighted to have such talented women managing the production line and nurturing the talent that is at the heart of TeamTO’s success.”

In her role as Head of Production, Clélia Santi will focus solely on managing the day to day activities of the studios’ productions, overseeing the multiple projects in both TeamTO’s Paris and Bourg-les-Valences’ studios. Their current slate of development and production includes TeamTO’s Presto! School of Magic and Mighty Mike, eOne’s PJ Masks and Ricky Zoom, and Silvergate’s Netflix series Creature Cases, among others.

Santi obtained a first professional master’s degree in Cinema and Technological Arts at Université Paris-Est Marne-la-Vallée, followed by an Audio Production degree at the renowned Gobelins School of Animation. After her studies, she worked at ON Entertainment for seven years, on projects such as The Little Prince and Peter Pan. In 2015, she became the Production Manager of Arthur and the Minimoys (Studio 100 / EuropaCorp), followed by a role at Xilam working on their first 3D project, Oggy Oggy, before becoming Executive Producer at Blue Spirit.

Working with Santi, Judith Bruneau takes on the key role of Line Producer and Talent Scout, in charge of researching, recruiting and overseeing all new talent. Bruneau will manage the staffing needs for both studios (80% in Paris and 20% in Valence), across pre-production, production and post-production.

Bruneau returns to TeamTO with 20 years of VFX experience at the most innovative and accomplished CG studios in Europe. At Duran Duboi and Mac Guff, she was VFX Coordinator and Producer for film, video and advertising. In 2009. she oversaw the production of Duran’s feature film Jack and the Cuckoo-Clock Heart with EuropaCorp. In 2012, she set up the Brussels office of noted studio Mac Guff, returning to France to work with TeamTO as Director of Production on Skylanders (series 2) and Ricky Zoom (series 1), as well as Superprod’s Les Blagues de Toto (Toto Trouble).

Despite the challenges faced by the COVID pandemic, TeamTO has kept all production on track and on deadline by transitioning to work-from-home in a remarkable three days. The speedy process was possible due to having already implemented the technology and protocols necessary for working remotely, in preparation for their planned move to a new studio in 2021. Additionally all of TeamTO’s production is done in house, in France, eliminating the further coordination and delays that would come from subcontracting to the Far East.

TeamTO is one of the most creatively innovative studios in the industry today, growing from a boutique Paris-based production studio in 2005 to a world-renowned creator of original, premium IPs – with a singular roster of accomplishments to its name: visually and technically ground-breaking TV series; two state of the art studios in France with 300+ full time animators; offices in three continents; a slew of international awards for its productions; a free animation school to train domestic talent for the booming industry; and unparalleled R&D division leading to revolutionary new animation software.