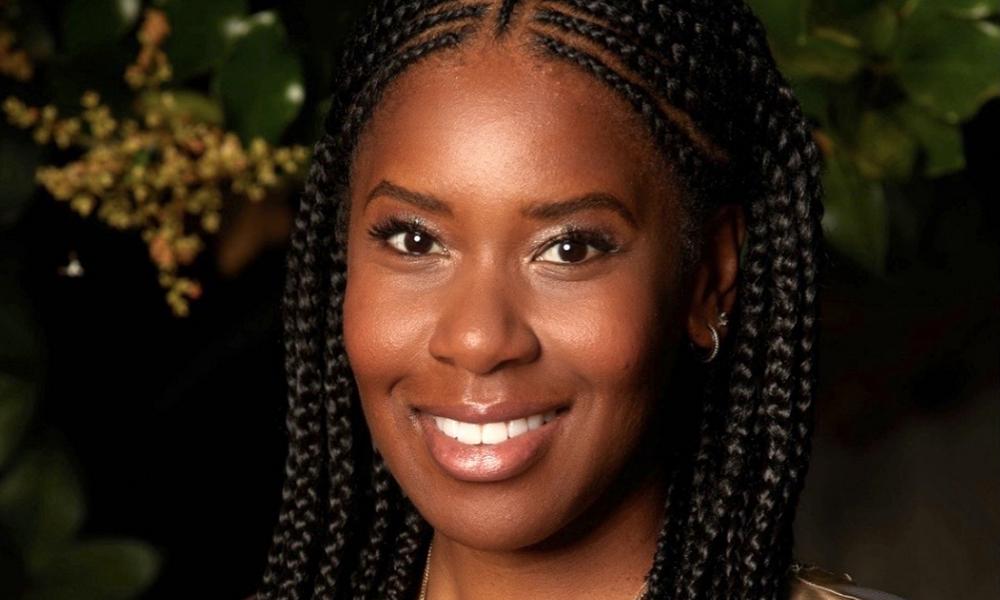 Producer and entertainment executive Tara Duncan joins Freeform as the young adult cable network’s new President. The appointment was announced by Dana Walden, Chairman, Disney Television Studios and ABC Entertainment, to whom Duncan will report. Duncan will have oversight of strategic planning, brand development, content strategy, original programming, production, scheduling, finance, research, marketing and communications. She will start in the role on June 8.

“Tara is an exceptionally skilled executive and a seasoned producer who is bringing a wealth of experience, across linear channels and streaming platforms, to her new role,” said Walden. “Her background, great taste and reputation make her the perfect choice to lead Freeform and its original programming that entertains viewers across its linear channel and distribution on Hulu. Tara and I met for the first time a little over a year ago, and I was truly taken with her vision and understanding of the creative process. Getting her inside of Walt Disney Television has been a priority and I am thrilled she will be leading the formidable Freeform team.”

“The programming on Freeform makes me think, laugh and feel good at a time when being optimistic matters most,” said Duncan. “It is incredibly exciting to join the Freeform team and continue forging a path for fun, daring storytelling. I am especially grateful for Dana Walden’s leadership and Craig Erwich’s guidance, as well as Bea Springborn and a host of mentors and friends who have nurtured me to this next chapter in my career.”

Duncan joins the network from her overall deal at Hulu, where she has curated a strong slate of projects, including an adaptation of Zakiya Dalila Harris’ acclaimed novel, The Other Black Girl, which she won with Temple Hill Entertainment in a highly competitive bidding war. Before joining Hulu, she was a senior creative executive at Netflix overseeing the hit series Orange Is the New Black and Narcos, and launching series with directors Spike Lee, Baz Luhrmann, The Wachowskis and Justin Simien. Prior to that, she produced the pilot Bosch, Amazon’s first drama series, and was a key creative executive at AMC.

Duncan is a founding member of Who’s In The Room, an executive mentorship program created to help diversify the executive and producer ranks in the industry. She started her career at Section Eight, George Clooney and Steven Soderbergh’s production company.

Freeform recently finished another strong season, ranking as the No. 2 prime-time cable entertainment network among Women 18-34. The cable network also delivered the No. 1 live-action comedy for young women with grown-ish.

The channel, owned by Walt Disney Television, does not currently offer any original animation, but it is a syndication outlet for FOX toons Family Guy and The Simpsons, as well as airing beloved animated features from Disney-Pixar, DreamWorks, Illumination, etc. Freeform’s #STAYTHEFFATHOME coronavirus special programming continues this month with themed movie marathon weekends offering animation and VFX-fueled blockbusters. 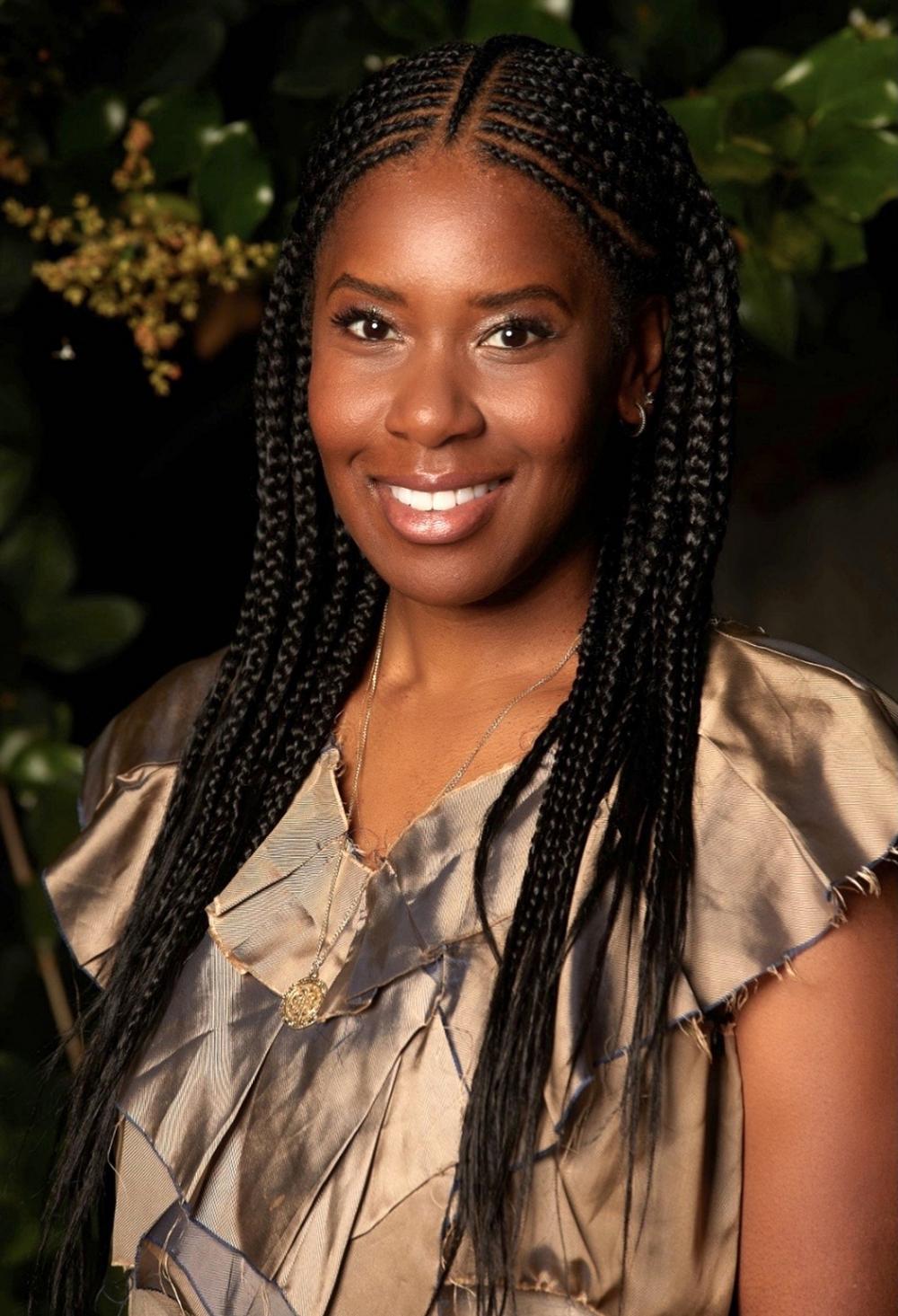