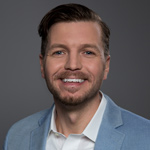 Skydance Media announced Thursday that Nathan Greno is joining the company’s rapidly expanding animation studio under a multi-year deal. The director of Disney’s Tangled has been named helmer for Skydance’s upcoming animated feature Powerless (working title), to be released under the new toon label, and will also consult on projects currently in development.

“We are so honored Nathan Greno decided to join the Skydance family and share his impressive talents with our new and growing animation studio,” said Bill Damaschke, President of Animation and Family Entertainment. “Nathan is well established in the animation community and we are fortunate to be able to add this prolific filmmaker to our team of talented storytellers. In addition to creating his own project for Skydance, Nathan will lend his expertise providing guidance on projects in our development pipeline.”

Greno’s feature animation directorial debut (with Byron Howard), Tangled was released in 2010 and grossed over $590 million worldwide. Over his two decade career at Disney, Greno’s notable contributions included serving as creative advisor on Oscar-winning picture Big Hero 6, screenwriter/story artist on Meet the Robinsons, head of story on Bolt, and director of the shorts Super Rhino and Tangled Ever After. He is represented by Verve and attorney Rob Szymanski.

“I’m ecstatic to be joining the burgeoning team of Skydance Media’s Animation studio,” said Greno. “From my first meeting with David [Ellison – CEO], Dana [Goldberg – CCO], and Bill, I knew Skydance was the creative home I’d been searching for. I feel very much in step with David’s vision of what an animation studio should be.”

Skydance formed its animation division in 2017 under DreamWorks vet Damaschke’s leadership and in partnership with Spain’s Ilion Animation Studios. The first two animated features on its slate are:

Luck (March 19, 2021): Directed by Alessandro Carloni (Kung Fu Panda 3) and written by Jonathan Aibel & Glenn Berger (Trolls), Luck is a comedy that pulls back the curtain on the millennia-old battle between the organizations of good luck and bad luck that secretly affects our daily lives.

Split (TBA): Directed by Vicky Jenson (Shark Tale) and written by Linda Woolverton (Beauty and the Beast), Split tells the story of Elian, a teenager who comes of age using her magical powers to defend her family when the opposing forces of light and darkness threaten to divide her kingdom. 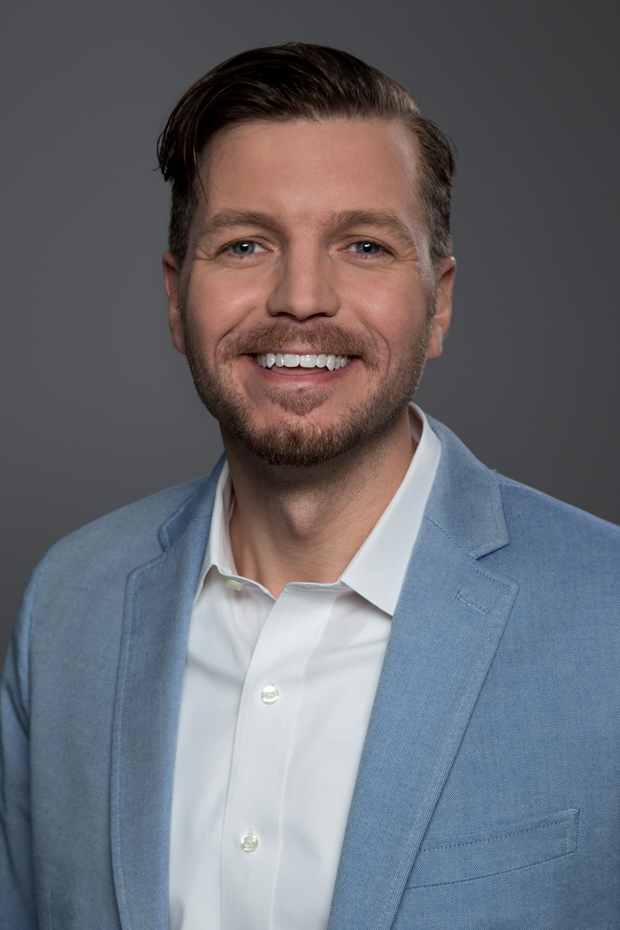