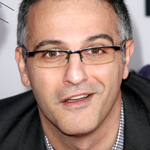 Canada-based Tangent Animation has signed an exclusive deal with Peter Lepeniotis to write and develop three new animated feature films. Lepeniotis is best known for writing and directing The Nut Job (2014), based on his original award-winning short Surly Squirrel and recently followed by The Nut Job 2: Nutty by Nature.

“I am ecstatic to welcome Peter to our team of talented, award-winning artists and we are excited to see what future films will come from this promising partnership,” commented Ken Zorniak, Tangent’s President and CEO.

Lepeniotis has just wrapped his second animated feature directing gig, Gnome Alone (due out soon). The Toronto native began his career as an animator on the 1995 live-action hybrid flick Casper, directed by Brad Silberling, before signing on at Pixar Animation Studios and Walt Disney Feature Animation and lending his skills to Toy Story 2 and Fantasia 2000. His credits also include animating on Dinosaur and directing for ToonBox/Redrover’s TV series Bolts & Blip.

“I’m pumped about this opportunity to work so closely with Tangent. Their current feature in production is looking outstanding,” said Lepeniotis. “Jeff Bell, Phyllis Laing and Ken Zorniak have strong industry backgrounds that really support strong story and high level animation. They all just want to make good movies. I want to bring everything I can to the table and utilize Tangent’s incredible team.”

Established in 2014, Tangent Animation has offices in Winnipeg and Toronto. Its first feature, Spanish co-pro Ozzy, was released in 2016. Tangent is currently at work on Next Gen with China’s Baozou, slated for 2018. More info at www.tangent-animation.com. 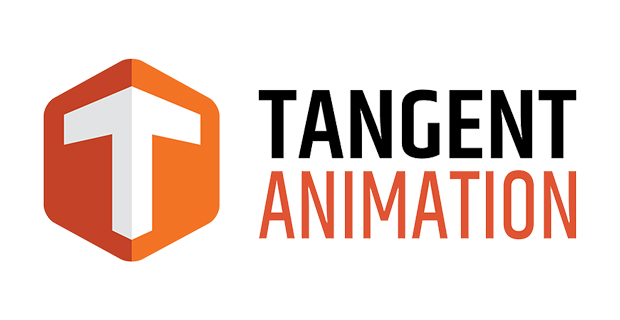