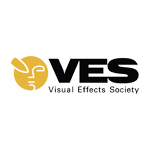 The Visual Effects Society (VES) has announced that visual futurist and concept artist Syd Mead will be the next recipient of its Visionary Award, in recognition of his contributions to visual arts and filmed entertainment. The honor will be presented to Mead at the 14th Annual VES Awards on February 2, 2016 at the Beverly Hilton Hotel.

“Syd is truly a defining creative force in the world of visual arts,” said Mike Chambers, VES Board Chair.  “He has a rare ability to create fiercely inventive images, both iconic and sublime, and he has contributed to some of our most unforgettable cinematic experiences.” Previous Visionary Award recipients include Christopher Nolan, Ang Lee, Alfonso Cuaron and J.J. Abrams.

Mead’s career spans almost six decades, and began with creating characters and backgrounds for animated cinema intermission trailers just out of high school. After serving in the Army and studying at L.A.’s Art Center School, Mead took on a series of high-profile design assignments for major companies like Ford Motors, U.S. Steel and Philip’s Electronics.

Mead began working in Hollywood in 1979, and he made a triumphant debut by creating the V’ger for Star Trek: The Motion Picture, followed by working on cult classics Bladerunner and Tron. His designs for robots, vehicles and alien worlds  can also be seen in 2010, Short Circuit, Aliens, Time Cop, Johnny Mnemonic, Mission Impossible 3 and Elysium.

In the 1980s, Mead began working with major Japanese companies like Sony, Dentsu, Bandai, NHK and Honda as well as contributing to Japanese film projects like Yamato 2520 and Solar Crisis. In the ‘90s, he designed all eight robot characters for the Turn A Gundam animated series. A documentary of his career, Visual Futurist, was released in 2007. 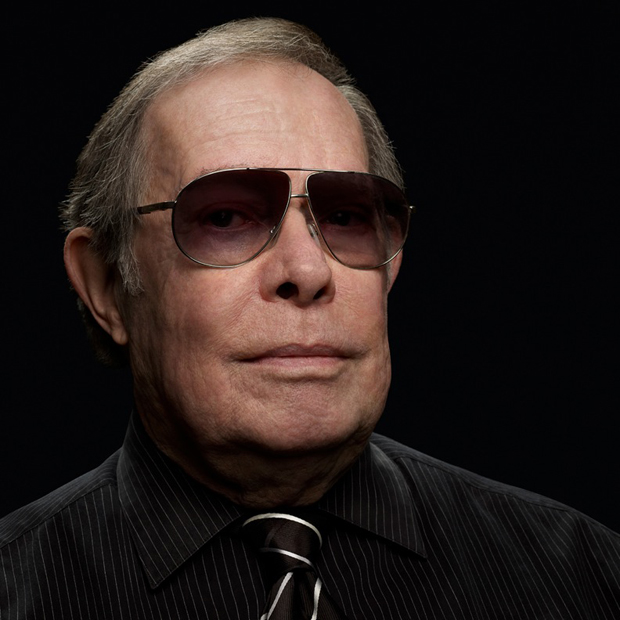