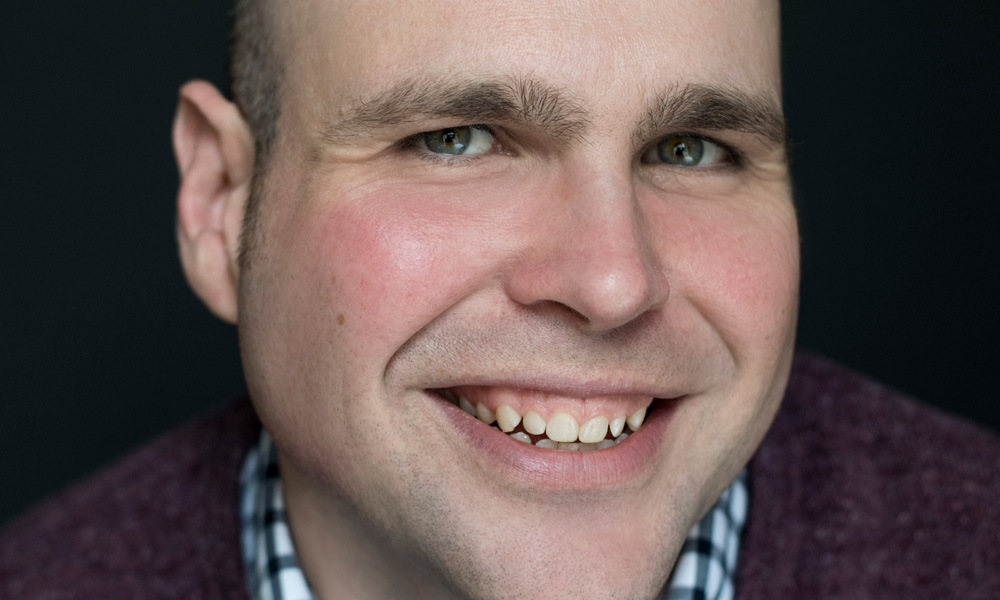 As an illustrator, animator, longtime SVA faculty and staff member (and alumnus), Calhoun brings years of experience to his new role. He takes the helm of the department after a successful year as acting chair, following the departure of previous chair John McIntosh. This will be Calhoun’s 15th year working at SVA, where he has taught a broad range of courses, from pre-college figure drawing to senior thesis advisement.

In addition to his educational work, Calhoun is an interdisciplinary artist, writer and filmmaker. His illustrations have been published in Bomb magazine and in 109 Forgotten American Heroes (DK Children, 2009); his films have screened at such venues as the Animation Block Party at BAMcinématek in Brooklyn and the Damah Film Festival in Los Angeles.

“I’m grateful for the opportunity to continue my work with BFA Computer Art, Computer Animation and Visual Effects in my new position as chair,” said Calhoun. “I have been a member of the SVA community in many roles, including as a student. SVA has shaped me as a person, as an artist and as an educator, and I’m honored to have the responsibility of guiding and educating students in their own growth. Our department has a history of collaborating with animation and VFX professionals to encourage excellence and professionalism from our students, who continually create award-winning work. I’m excited to continue leading these efforts while exploring new opportunities and emerging technologies with the next generation of artists.”

Calhoun holds an MA from The New School in media studies and a BFA from the School of Visual Arts in animation. He is an active member of the Association of Computer Machinery, ASIFA-East, Post New York Alliance, SIGGRAPH, Society for Animation Studies, Society of Motion Picture and Television Engineers, Visual Effects Society and Women in Animation.

SVA’s BFA Computer Art, Computer Animation and Visual Effects Department comprises approximately 352 students and 81 faculty. Established in 1993, the department offers a four-year program dedicated to giving its students the technical skills necessary to begin a successful career in film, television, commercial or video-game production. Students receive an interdisciplinary education in 3D animation, motion graphics, compositing and visual effects, and are required to develop drawing skills, an understanding of formal narrative and storytelling, the ability to work in a collaborative environment and a working knowledge of video and film post-production issues.

Learn more about the school at sva.edu.