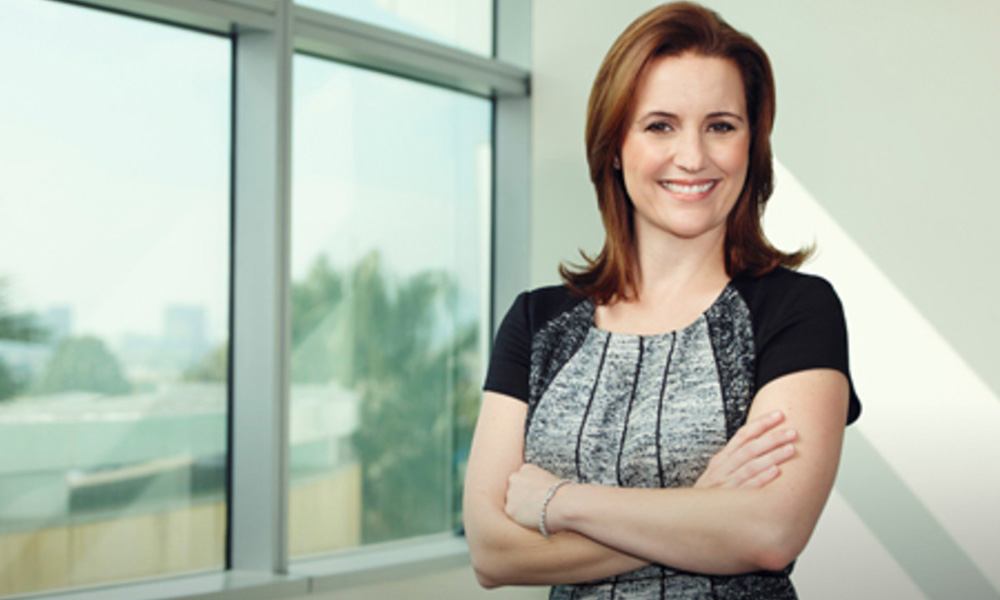 WarnerMedia has brought on Fox Broadcasting veteran Suzanna Makkos to lead creative development for comedy and animation for its upcoming streaming service. The group has been bringing on key staff in the wake of Turner alum Kevin Reilly’s appointment as head of content at the end of last year. Former Lionsgate exec Jennifer O’Connell has also been brought on board to lead original non-fiction and kids’ programming.

Makkos and O’Connell will both be Executive Vice Presidents, reporting to head of original content Sarah Aubrey.

At Fox, Makkos was Executive VP – Comedy Programming and Development, where she oversaw the development of animated hit Bob’s Burgers as well as The Mindy Project, The Last Man on Earth, Brooklyn Nine-Nine and others.

WarnerMedia’s tiered streaming service will offer library content from Warner Bros. TV, TBS, HBO and Cartoon Network/Adult Swim as well as original programming, such as the Gremlins animated series. A launch date has yet to be announced, but the platform will soon have more competition — besides established streamers Netflix, Amazon and Hulu, new services are launching in coming months, including Disney+ (November), Apple TV+ (Fall) and Comcast SVOD (2020).