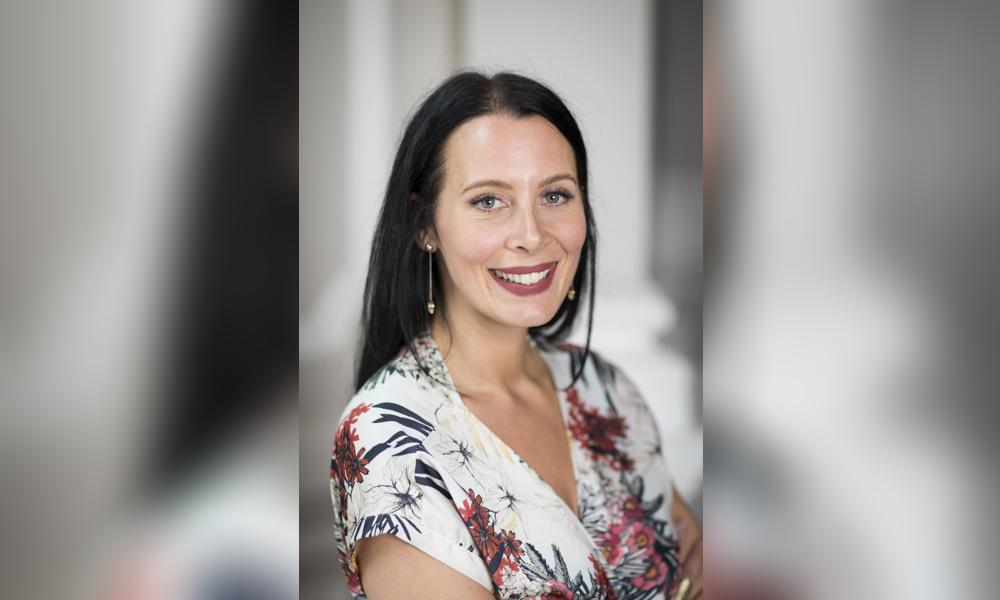 Today, Sutikki, the children’s entertainment company behind the popular U.K. show Moon & Me, announced the appointment of Hannah Mungo as CEO and Simon Philips as its newest board member. The industry veterans join Sutikki with a vision to build engaging global brands based on powerful stories that drive commercial success through the production and distribution of 360 content and consumer products.

Mungo steps into the top executive role at Sutikki, a role previously held by Scott Greenberg, with a history of significant leadership experience in brand licensing and kids entertainment. As Head of U.K. Licensing at Entertainment One, Mungo was a key member of the team that built Peppa Pig into a globally recognized brand that became the key asset in Hasbro’s eventual $4 billion acquisition of the company. Most recently, Mungo served as the Country Director, U.K. & Ireland for NBCUniversal’s Brand Development division where she transitioned the business from agent to direct model. At NBCUniversal, Mungo built and led a team across consumer products, marketing, retail and product development that leveraged entertainment brands like Minions, Trolls and Jurassic World to build profitable growth.

“I’m delighted to take the lead at Sutikki and drive the company forward for what is set to be a very bright future,” stated Mungo. “Our vision is to create amazing content, maximise exposure of that content across the globe, and engage consumers with a 360 approach. Moon & Me is a great example of the quality, internationally scalable content created at Sutikki and I’m excited for the future opportunities that come with our existing and new IP.”

Philips joins Sutikki’s robust board of directors to provide guidance on the company’s vision and the execution of its global brands. He brings a wealth of experience from his history as EMEA Executive Vice-President & General Manager at Disney, President of Marvel Entertainment International, and Managing Director at 4Kids Entertainment International. His creativity and leadership have resulted in billions of dollars in revenue and unparalleled global brand recognition.

“Building creative ideas into cultural touch points has been my lifelong passion and I see the opportunity to continue this legacy with Sutikki and its team,” said Philips. “I’m thrilled to be joining Frank Patterson, Brett Coker, Jim Garrett and Scott Greenberg on the board. Together, we couldn’t think of a better qualified person to step into Scott’s shoes and lead Sutikki into the future than Hannah.”

Trilith Studios, where films like Avengers: Endgame and Sony’s Passengers were produced, recently made a significant investment in Sutikki as part of its expansion plans into content. Other investors include JSB Toons.

Sutikki has offices in Atlanta and Los Angeles.

An Eco-Warrior Like No Other: ‘Ainbo: Spirit of the Amazon’ Soars to AFM
Disney+ Trailers ‘Wonderful World of Mickey Mouse’ Ahead of Mickey’s Birthday Premiere