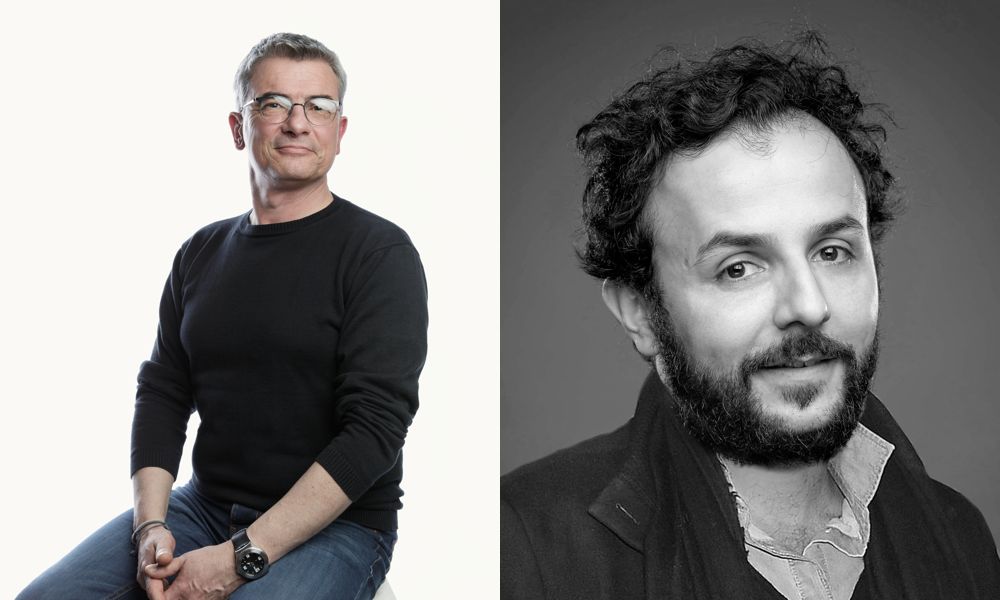 Superprod Group announced the recent addition of Jean Duval to its animation team as well as the formation of a unit fully dedicated to animation project development. Duval is joining as Studio Director and will supervise all animation endeavors, including pilots and series. Patrick Ermosilla, Chief Creative Officer of Superprod Animation, will head the new Art Development Department, which already counts 15 new creatives.

A graduate of École Supérieure Estienne, Duval boasts over three decades of experience in film and animation. His career began in the Army Film and Photography Department (ECPA) during his military service. He then joined Disney Animation as a layout artist, assistant animator, storyboard artist, and later became Creative Director at Disney Consumer Products. In 2003, he directed the CG animation film Pollus – The Magic Roundabout, based on the popular franchise, for Pathé Pictures and Action Films. Duval’s career has continued to flourish, allowing him to contribute his talent and vision to numerous animated series for television. He recently directed the two seasons of the hit series Mini Ninjas (based on the Square Enix videogame) for TF1, RAI, Disney and many others, and the recently released Splat and Harry (based on the best-selling books by Rob Scotton) at Blue Spirit for TF1.

At Superprod Animation, Duval will oversee the development and production of all animated series (in-house productions and executive production services) and will work closely with the showrunners, directors and art teams of all projects.

“I’ve had a strong desire to work with the Superprod teams for a long time. I am proud and honored to finally be able to join them today,” commented Duval.

Under the leadership of Chief Creative Officer Ermosilla, Superprod Animation’s creative team has expanded since 2020 to include over 15 dedicated artists and will further expand in the future. The division is currently working on seven series in production at various stages and has a large development slate — including series and feature films.

“Our teams are able to exercise their talent on a wide variety of projects. They always aim to ensure high-end production value and artistic coherence, both for our own productions and for those of major clients such as Netflix, for whom we currently produce several series in our studios in Paris and Angoulême,” said Ermosilla.

Superprod Group founders Jérémie Fajner and Clément Calvet see these bold initiatives as a natural extension of the Group’s eager expansion: “Our studio is betting more than ever on its artists. Talents are key and we are proud that Jean Duval has chosen Superprod and can bring us his experience, his talent and his unique creative power. For his part, Patrick Ermosilla has assembled a team of outstanding talents to deliver unique projects and to serve the vision of our directors and clients.”

Founded in 2010, Superprod Group creates, produces, and distributes premium content for all media. Under its Superprod Animation label, the Group develops and creates kids and family animation series (Pat the Dog, Anna & Friends) for the international market and in association with all major TV networks and platforms. It also operates Superprod Studio, its own animation studios in Paris and Angoulême, and has a U.S. subsidiary based in Los Angeles. Among the movies produced by Superprod Films are White Fang, which was selected for Sundance and the Toronto Film Fest and nominated for the European Film Awards (EFA), and Song of the Sea, which was nominated for the Cesar Award, Oscar and EFA.