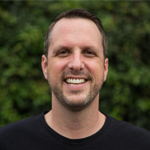 Currently celebrating its 20th year, themed entertainment design and media studio Super 78 announces that Paul Washburn has joined up as Head of Production and Producer. In this post, Washburn will help oversee the day-to-day studio operations and interface with clients, vendors and brand partners (as well as artists, animators and technicians), among other duties.

The hire was announced by CEO & Executive Producer Dina Benadon and President & Creative Director Brent Young. Washburn will be reporting to both execs.

“As we look to the future and beyond the last 20 years of Super 78, we are thrilled to have Paul Washburn join our team and help expand the company into its next phase of growth,” said Benadon. “His unique creative skillset talent and boundless energy is a great compliment and we’re thrilled to have him onboard!”

Washburn brings nearly a decade of feature animation experience to his new role, gained at Pixar, Sony and Paramount. Most recently, he partnered with other Pixar alums to work on development for Paramount Pictures’ upcoming animated feature Amusement Park, due out in 2018. Washburn also worked on the development team for Sony’s Smurfs: The Lost Village. Other key credits include Pixar’s Monsters University, The Good Dinosaur and summer release Cars 3.

The new Head of Production also worked in creative capacities at diverse companies such as 180 Amsterdam, Kelton Global and Complex Media. Washburn hails from the Detroit area and maintains close ties with the creative community in his hometown.

“Moving into the world of themed entertainment feels like a natural progression for me, especially because so many of Super 78’s attractions are media-based,” said Washburn. “It’s going to be a fantastic ride!”

Super 78 has offices in Los Angeles and partners worldwide, and provides an expanding array of expertise in creating, producing and owning live-action, animated and graphic content for the global market. The studio has earned plenty of recognition and numerous accolades over the last two decades, including Emmy, THEA, VES, Telly and Create nominations and awards. (super78.com) 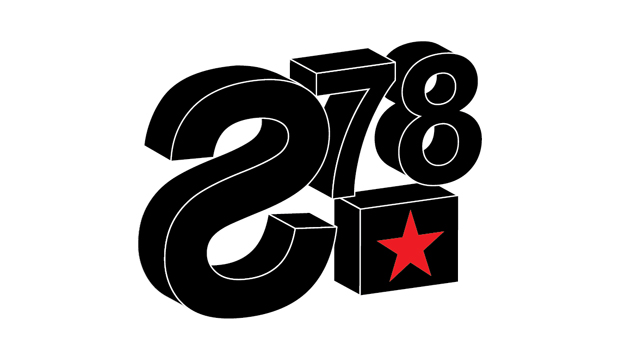