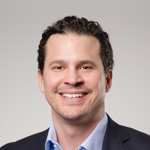 Turner and Warner Bros. have named Sundance Feniger as Vice President and General Manager of their new Boomerang premium SVOD service in the US. Feniger is charged with heading the overall streaming functions, in partnership with DramaFever on technology, and will report to both companies.

Feniger was Senior Director of Premium Product Strategy & Development at Nickelodeon before joining Boomerang, in which role he developed the strategy and managed product for Viacom’s first mobile SVOD, Noggin. He was previously with Nick’s Games Group, where he held multiple key posts, including Director of Premium Product Strategy & Development, and lead monetization, product management and partnerships for all virtual world and MMO games.

Announced in March, Boomerang recently launched with a stock of over 1,000 episodes pulled from the Hanna-Barbera, Looney Tunes and MGM animation libraries (over 5,000 titles) available to subscribers. In addition to classic titles — which will be padded with content additions regularly — the service will also offer brand new shows, such as Warner Bros. Animation’s Dorothy & the Wizard of Oz and the Wacky Races revamp.

A joint statement from Turner and Warner Bros. notes:

“Sundance has a passion for kids content and animation. He also has the technical and data background to understand the underlying business. His knowledge and experience in developing great product will help Boomerang win in this competitive space.” 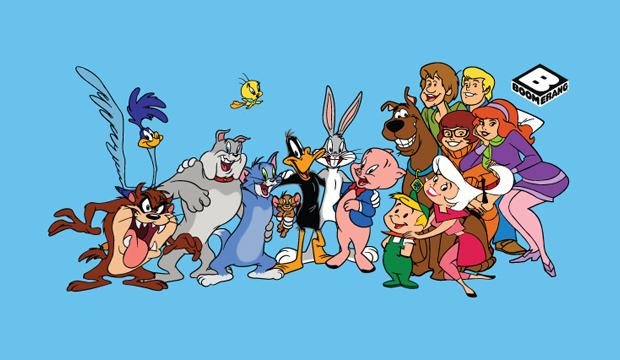