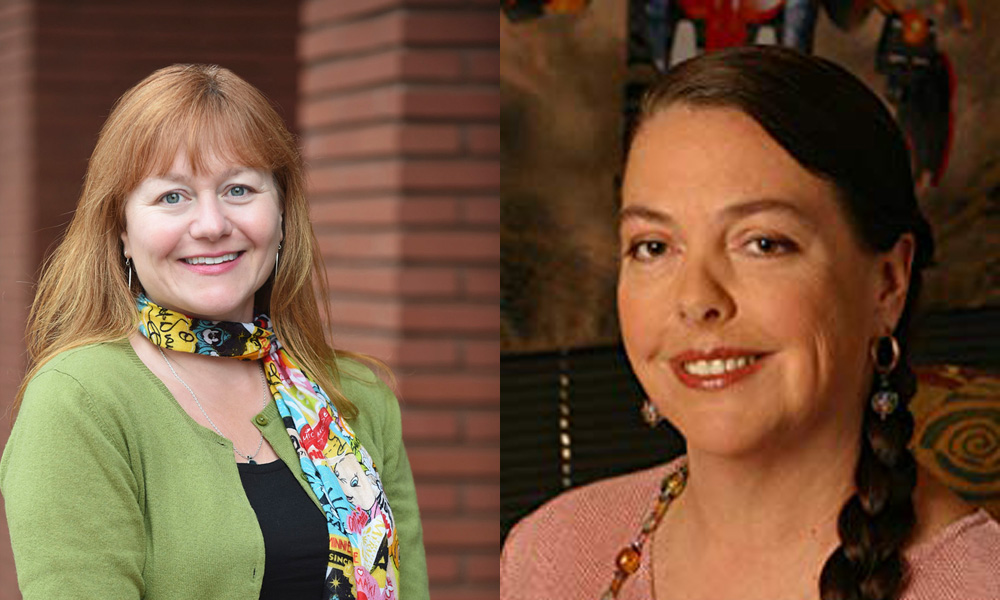 ASIFA-Hollywood has made new officer appointments to its Executive Board of Directors. Serving as Second and Third Vice Presidents, respectively, are Sue Shakespeare, President of the highly successful independent animation studio Creative Capers Entertainment, and Brooke Keesling, former Talent Development Director at Cartoon Network and, more recently, Director of Community Culture for the Animation Guild. Shakespeare has served on the ASIFA-Hollywood board for four years, and Keesling has served for seven.

Additionally, Executive Board member Jeanette Bonds, filmmaker and founder of the GLAS Animation Festival, has been recently appointed as ASIFA-Hollywood’s international representative.

“Having a female as well as independent studio presence as an Executive board officer is extremely important,” said Shakespeare. “In this capacity, I’m excited to bring a point of view to the Executive Board that directly aligns with the diverse ASIFA membership.”

“June Foray was the first person to tell me about the existence of ASIFA-Hollywood, and I’m happy to be involved in this new VP position to help continue the work that she and her colleagues started years ago,” said Keesling. “I encourage and welcome anyone who doesn’t understand what this volunteer-run organization does, to roll up your sleeves and volunteer with us! We also invite you to attend our board meetings, usually held at the ASIFA-Hollywood offices in Burbank on the first Monday of each month.”

ASIFA-Hollywood is the world’s first and foremost professional organization dedicated to promoting the Art of Animation and celebrating the people who create it. Today, ASIFA-Hollywood, the largest chapter of the international ASIFA organization, supports a range of animation activities and preservation efforts through its membership. Current initiatives include the Animation Archive, Animation Aid Foundation, Animation Educators Forum, animated film preservation, special events, scholarships and screenings.