Makiko Futaki, a long time Japanese feature animator whose most recent work was on Hiromasa Yonebayashi’s When Marnie Was There, died May 13 of an “unspecified illness,” according to The Hollywood Reporter. She was 57 years old.

Futaki had worked at Studio Ghibli for over 30 years, beginning her stint with the legendary animation house in 1981. She worked on every one of director Hayao Miyazaki’s films following Nausicaa of the Valley of the Wind (for which, according to a Twitter user named Hyun Park, she handled the baby Omu scene).

Futaki was a key animator on Miyazaki’s Princess Mononoke and Kiki’s Delivery Service. Her animation career began with the classic Lupin III feature and she also was a key animator on Katsuhiro Otomo’s legendary Akira (1988) and worked on Hiroyuki Yamaga’s Royal Space Force: The Wings of Honneamise (1987).

Ben Ettinger’s AniPages blog gives an admiring account of Futaki’s work, saying that she “tends to be given scenes that demand an eye for intricate and delicate motion, and she packs tremendous nuance into her scenes with lush and fluid animation.” The artist’s passing was honored with a private family funeral earlier this month. 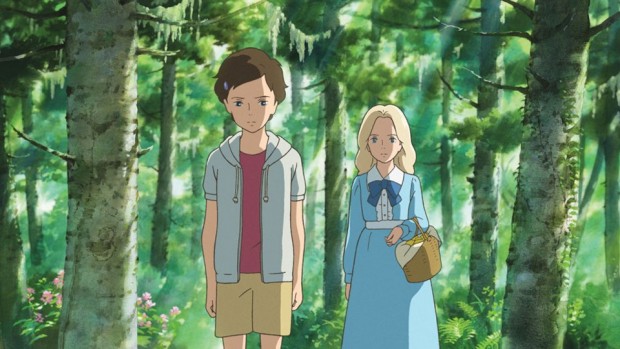