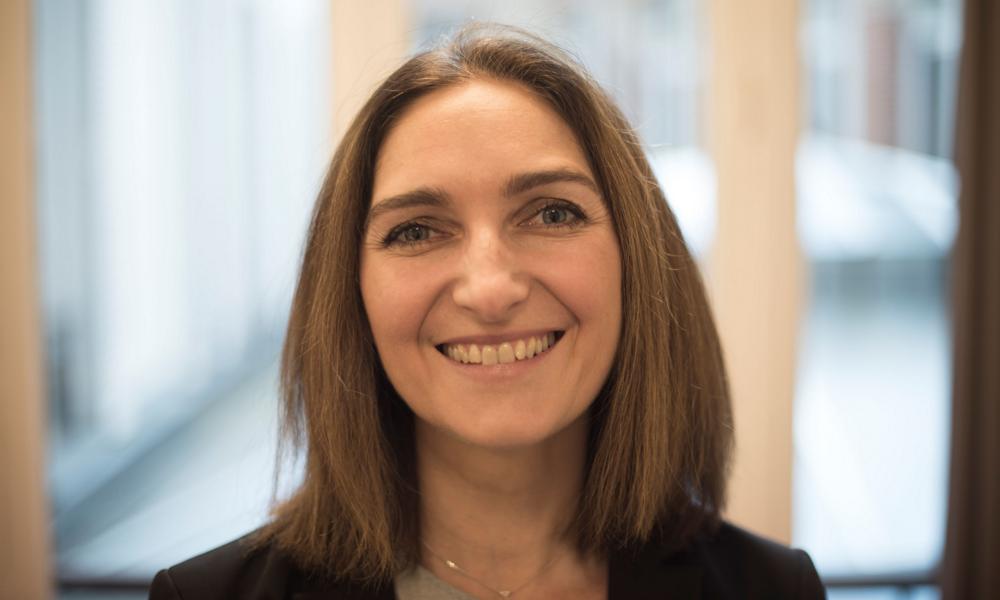 After heading up Studio 100 Animation for 10 years, France became an independent producer and oversaw the further development of the new 3D animated series adaptation of the classic André Franquin comics The Marsupilamis (52 x 12′), presented by Dupuis Edition & Audiovisuel and Belvision (Belgium) at Cartoon Forum 2019. She is taking over from Maïa Tubiana, who is continuing to collaborate with the Group as an independent producer on other projects, including the new 3D The Smurfs series.

Katell France began her career at Gaumont in 1995. After numerous assignments as production manager and line producer for various animation studios working in both TV series and feature films), she joined Xilam in 2007 as Deputy Managing Director. In 2010, France became Managing Director and Executive Producer of Studio 100 Animation, producing more than 250 half-hours of animated programs including Maya the Bee, Vic the Viking, Nils Holgersson, Heidi, Arthur and the Minimoys, Galactic Agency as well as the feature Vic the Viking. Her programs have been widely distributed around the world.

Her recent project The Marsupilamis combines adventure, comedy, action and tenderness to create an exciting new story with deep respect to the original characters introduced in 1951. Aimed at ages 6 and up, the show is being directed by Philippe Vidal (The Garfield Show, Boule & Bill) with Tubiana, Duvochel and Raphaële Ingberg. Mediatoon is handling international sales.

Synopsis: The Marsupilamis have enjoyed many adventures. Audiences have come to learn a lot about this legendary creature: their extraordinary abilities, life in the heart of the Palombian forest, their strong sense of family and amused curiosity towards those strange human neighbors… This new series explores a brand-new direction with a story featuring three young Marsupilamis.