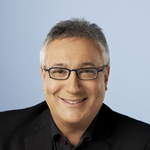 Stuart Snyder, president and chief operating officer of the Turner Animation group that oversees Cartoon Network, is leaving the network at the end of March.

According to a report in the Los Angeles Times, Snyder informed his staff of his departure in a memo sent via email.

“It is with mixed emotions that I share with you the news that I will be leaving the company at the end of the month,” Snyder said in the email. “I have had the privilege of working and partnering with some of the most creative, talented and fun people in the business, who I will miss working with every day.”

Snyder had been with the company for more than a decade and in charge of the animation unit for the past six years.

His departure comes amid management turnover at Turner, with John Martin rising the post of CEO of Turner and David Levy, Turner’s head of sales and distribution, named president, the Times reports.

No replacement has been named for Snyder. 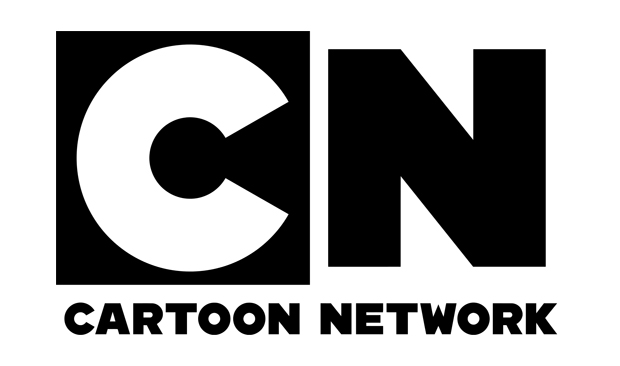