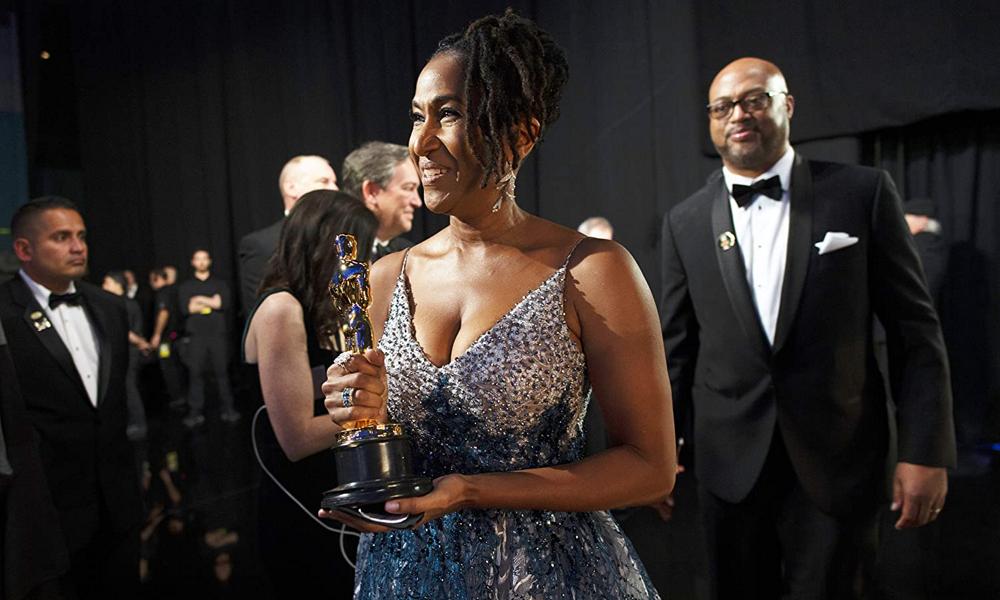 In a timely letter to the Women in Animation community this week, WIA President Marge Dean ceded the floor to Karen Rupert Toliver to share her thoughts, feelings and perspective as a Black woman and mother during the widespread protests inspired by the extrajudicial killings of Ahmaud Arbery, George Floyd, Breonna Taylor, and many others. Toliver is the Executive Vice President of Creative at Sony Pictures Animation, a member of the WIA Advisory Committee and the producer of Oscar-winning animated short Hair Love (watch it here or read more about the film here).

In her letter, Toliver reflected on the emotional upheaval of 2020, the unfolding protests, riots and reactions — and where the strengths and responsibilities of those in the entertainment and animation communities lie in creating a better future.

“Part of our job in entertainment is to help throw focus on that painful reality. We already know that our industry needs to be more diverse and representative. We must keep pushing. It’s urgent. But also advocating for diverse storytelling has a huge part to play. And in this area we are also not doing nearly enough. It’s not just about including Black characters in our stories. We need to influence hearts and minds to think differently. To remind us that we are all connected, that other people’s hurt is everyone’s hurt. We need to encourage people to not look away from uncomfortable things, but instead breathe into that discomfort. We need to use all the resources at our disposal to help move this cause forward. And one powerful resource is fearless storytelling,” Toliver wrote.

Her missive ends with a call to action that all individuals can follow: “For myself and my children and my community, I need to decide how to do more than be sad, angry, and hurt because here’s the harsh truth about our personal responsibility: if you aren’t participating in trying to make change, if you are silent, you are complicit in maintaining the status quo. And the status quo continues to target and kill Black men and decimate the Black community. And this cause needs white voices to join the Black community. Do something and do it now. Find a way: Make leaders accountable; Advocate for policy changes; Donate money; Tutor; Get involved in Black community Organizations. Figure it out. Do it now. Force yourself out of your bubble. And stay in touch with this issue so it doesn’t die, again, in the next news cycle.”

Dean closed out the post with the following statement:

“Women in Animation will not let this issue die. We stand with the black community and specifically the black community in animation. We are committed to making significant changes in the animation industry, our organization, our families and ourselves. I grew up in New York and remember the Newark riots in 1967, and I lived in mid-Wilshire with my young kids during the LA Uprising in 1992. Each time, we thought things would be different, and yet here we are again. WIA is committed to seeing that permanent change happens this time; even if it’s just in our small part of the world, the animation industry. (Which I say facetiously, knowing that animation is hugely influential.)

You can read the letter in full on WIA’s website. 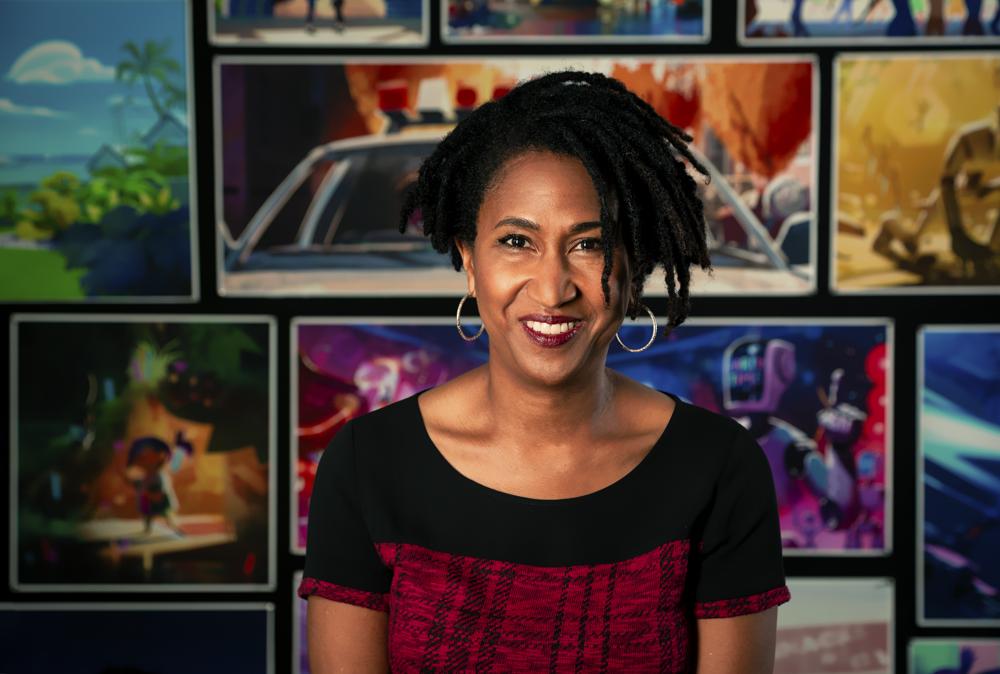 Karen Toliver shot by Michael Lewis at the SPA offices in April 2019.