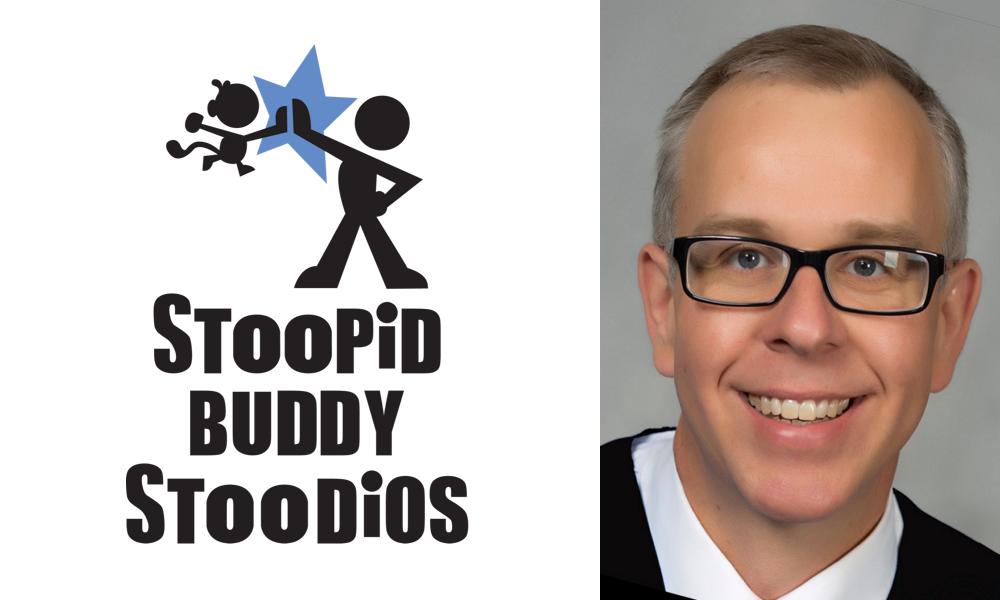 Bastien, an advertising executive with 20-plus years’ experience, joins Stoopid Buddy Stoodios from Midnight Oil, where he served as Group Account Director. During his career, Bastien has overseen a wide range of accounts, including Disney, Electronic Arts, Microsoft, Netflix, Sony and Warner Brothers.

“Steve is an exceptionally talented executive with a wealth of experience,” said Co- Founder Eric Towner. “His understanding of branding, coupled with his leadership and creativity, makes him the perfect addition to our Clio Award-winning team.”

Bastien will join Producer Leigh Kelly in driving the Buddy Spots division forward. Buddy Spots has quickly become one of the premiere commercial studios for animation, having created spots for Carl’s Jr., Pepperidge Farms and Target. In 2019, the division won a Clio Award for The Predator Holiday Special, which was created for 20th Century Fox.

Buddy Spots is currently in production on a number of projects, including one for Microsoft Xbox and a new spot for Pepperidge Farms.