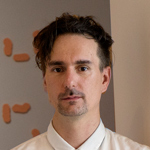 “Ben is an amazingly talented artist who has created genre defying art across media platforms. We are very excited to have his creative leadership for our team to bring to our partners and clients,” said Scott Greenberg, CEO and co-founder of Bento Box. “The producing expertise that he has developed, along with his curatorial skills and in depth knowledge of the art world will have an immediate and essential impact on our development of new projects, as well as the creative work we do extending these properties beyond the screen.”

Jones was most recently creative director, showrunner and producer at FoxADHD, where he created the animated series Stone Quackers for FXX. He also created and executive produced Neon Knome for Adult Swim and Problem Solverz for Cartoon Network. His distinct visual direction has also been called on for music video collaborations with Beck, Katy Perry, Pavement and MIA — he also co-creative directed Miley Cyrus’ “Bangerz” tour.

In the brand-building sphere, Jones has been commissioned by the likes of Mercedes-Benz, Adidas, Nike, Google and Target for animated video art for a variety of installations and platforms. He was also a founding member of Rhode Island art collective Paper Rad. 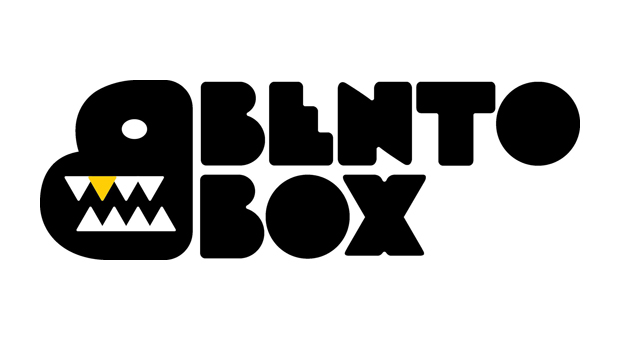