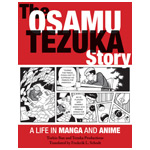 Stone Bridge Press announces that it will be publishing a massive, single-volume celebration of the life and work of one of the comics and animation world’s most visionary figures. Currently in production, The Osamu Tezuka Story: A Life in Manga and Anime will be over 900 pages covering the maestro’s entire life, as prepared by his long-time colleague Toshio Ban and Tezuka Productions and translated by Frederik L. Schodt, set for release in July of 2016.

From the official release: This graphic-format biography of Osamu Tezuka—Japan’s “God of Manga”—looks at one of the twentieth century’s great creative artists (Astro Boy, Kimba the White Lion, Black Jack). It is also an anecdotal study of the evolution of Japan’s early manga and anime business and its heroes. A never-before-seen popular culture history of postwar Japan, it is sure to fascinate fans and anyone interested in manga, anime, and the potential of the graphic Storytelling medium. 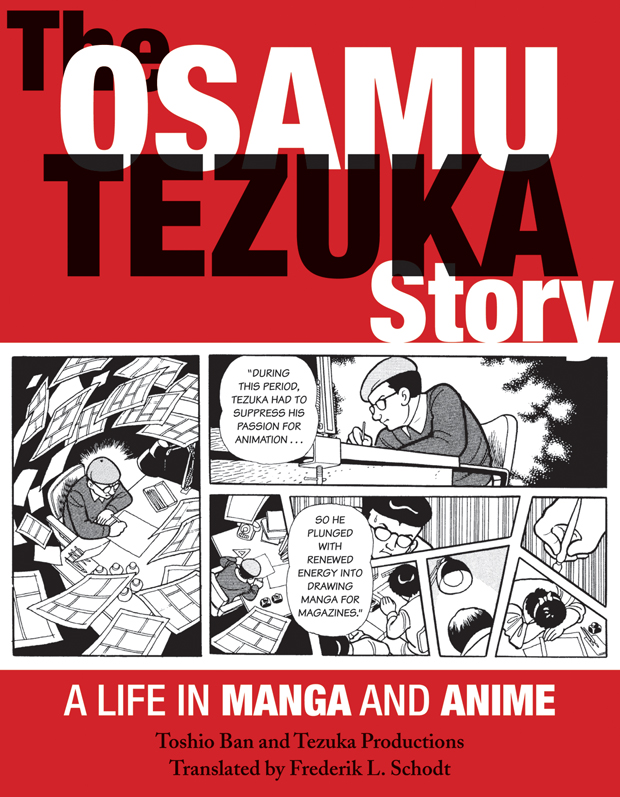 The Osamu Tezuka Story: A Life in Manga and Anime