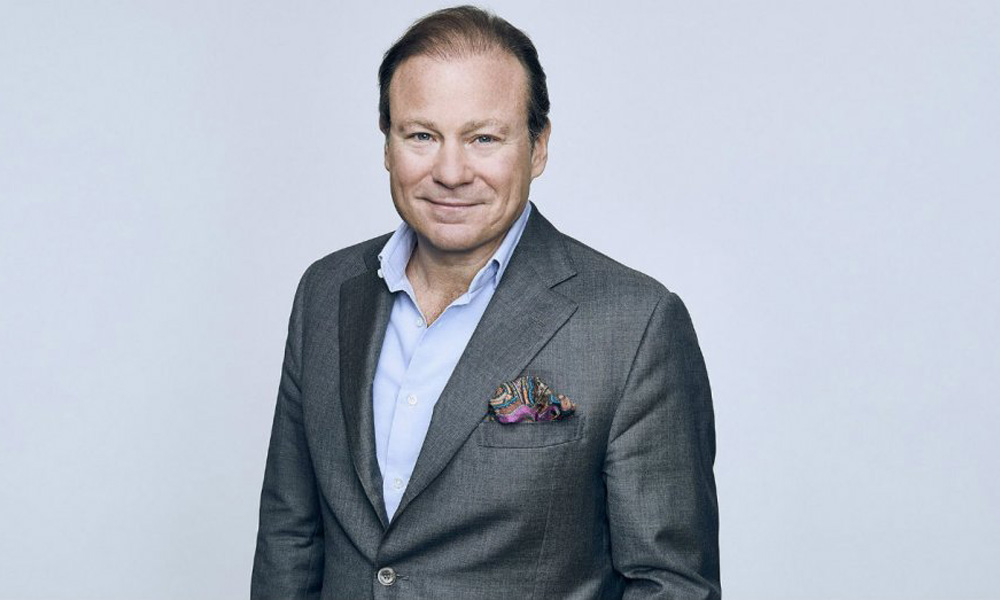 Former president of Turner EMEA Giorgio Stock has taken over the newly created role of president of WarnerMedia Ent. Networks, overseeing distribution and advertising sales for EMEA and APAC. Stock will report to WarnerMedia’s chief revenue officer Gerhard Zeiler and will be responsible for all entertainment networks, distribution of all networks, advertising sales and children’s network operations in those regions.

Stock will be working directly with president of Turner APAC Ricky Ow; Hervé Payan, CEO of HBO Europe; and Jonathan Spink, CEO of HBO Asia, all of whom will report to him while he is based in London.

Stock began his career at the in 2013 as president of Turner EMEA, overseeing all Turner kids and entertainment networks in the region, including Cartoon Network and Boomerang as well as kids streamer Toonix. Before that, he was at Disney for 15 years,working his way up to EVP and GM of retail and licensing in EMEA.

WarnerMedia will introduce its new SVOD HBO Max in early 2020. All of Warner’s children divisions (including Cartoon Network and Boomerang) report to Ann Sarnoff, the newly appointed CEO for Warner Bros.