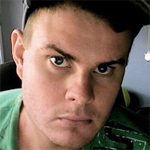 Australian production house Sticky Pictures (Pirate Express, Pearlie) as appointed Michael Drake as its Development Executive. Having previously worked with the studio in freelance writing and production capacities, Drake will now be charged with spearheading the development of all original and co-production content. He will also play a role in leading writer sessions and in the story editing of Sticky’s kids and comedy projects under the mentorship of Stu Connolly.

Drake came to the film and TV biz after leaving the security of a bank manager position to pursue a screenwriting career. His first break as as a storyliner on over 45 episodes of Australia’s long-running soap opera, Neighbours. He then joined Sticky Pictures as a production assistant on Pirate Express, which gave him his first writing credit. Drake also served as a script consultant and wrote multiple episodes for Sticky’s upcoming animated series Winston Steinburger and Sir Dudley Ding Dong.

Last summer, Drake was selected for BES Animation’s local talent initiative funded through Screen Australia’s Enterprise Stories program. As one of 10 writers chosen for the industry’s annual placement scheme, Drake has been given the opportunity to work alongside veteran industry creatives Mike De Seve and Tony Craig. 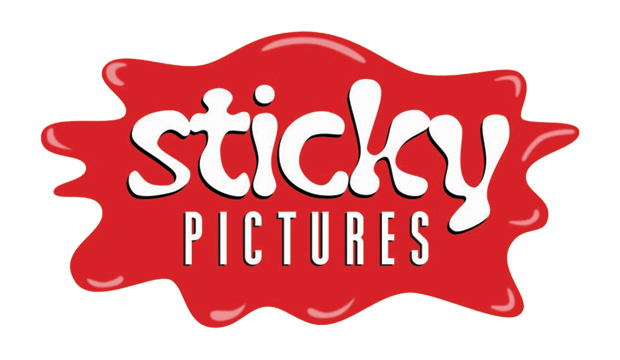