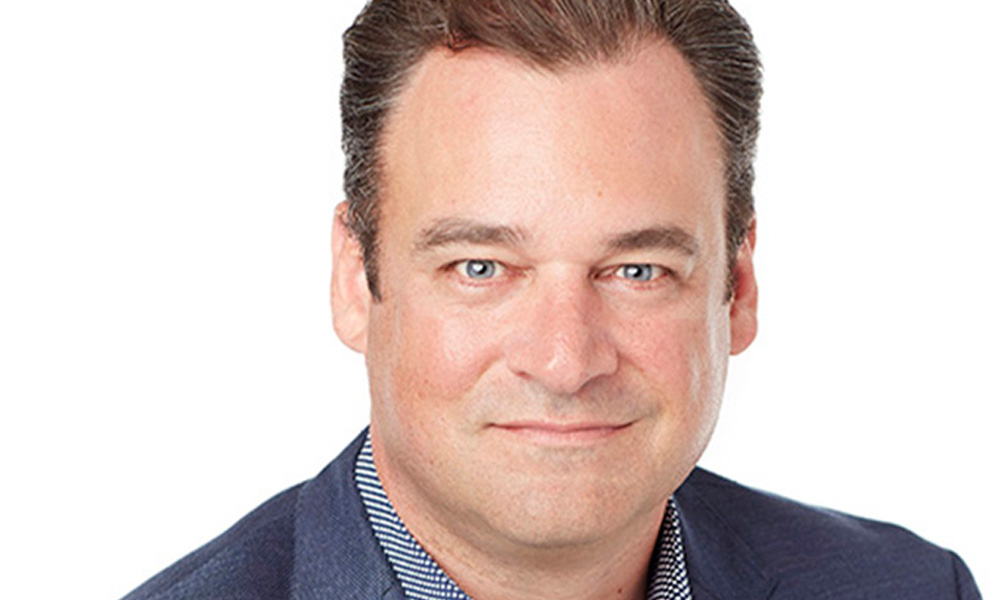 In his new role, Totzke will manage a new, unified global commercial group for Mattel and will work closely with Ynon Kreiz, chairman and chief executive officer, Mattel. Totzke will be responsible for furthering Mattel’s commercial pursuits, maximizing retail partnerships and expanding the company’s e-commerce initiatives.

“Over the past several months, we have been executing our strategy to restore Mattel to its position as a high-performing toy company,” says Ynon Kreiz, Mattel’s chairman and CEO. “Maximizing our commercial capabilities around the world is central to this strategy. With the alignment of all global commercial operations under Steve, we have the leadership structure required to succeed.” “Steve is an exceptional, world-class leader, and along with the entire leadership team, I am confident he will play an instrumental role in executing our transformation strategy,” Kreiz added.

Previously, Totzke served as executive vice present and CCO, North America, where he oversaw commercial execution, sales and merchandising strategy for the region. Totzke has held a wide range of positions with Mattel over the last 20 years including sales, marketing and business operations and leadership roles such as senior vice president, sales, vice president and general manager of Mattel’s operations in Australia and New Zealand. Before joining Mattel, Totzke served as the VP at Spin Master.

Last month, Mattel had to cut over 2,200 jobs, representing 22% of Mattel’s global non-manufacturing workforce, as the result of a 14% decline in worldwide net sales during its second quarter and the Toys “R” Us store closures. Hasbro and Jakks Pacific also reported losses because of the Toys “R” US closures. The only toy company that had a gain in revenue was Spin Master, which reported a 12.6% uptick in the same period.