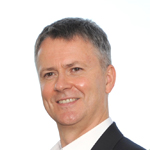 Steve Macallister, former president and managing director of BBC Worldwide’s sales and distribution division is the new CEO of Zodiak Rights. Matthew Franks is stepping down from his post after a 20-year run with the U.K. studio.

“Following the departure of my brother David, it felt like a good time for me to handover the reins to someone new at Zodiak Rights,” said Frank.

Macallister joined BBC Worldwide in 2007, after managing the distribution business for Disney ABC Intl. TV in Asia Pacific. He left the BBC in March of last year after a show-up at the U.K. company. 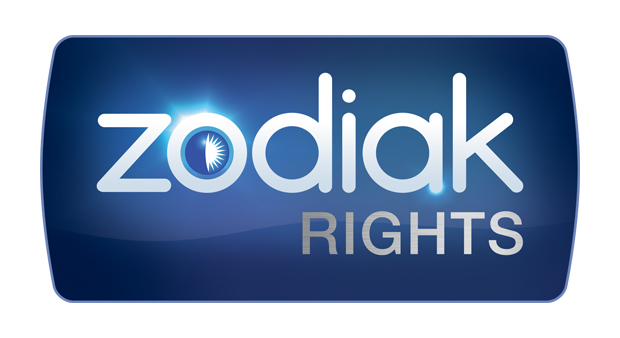