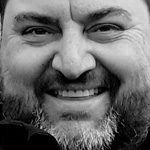 Deluxe Entertainment Services Group has named Steve Garrad head of its Vancouver studio, where he will oversee day-to-day operations for global visual effects company Method Studios and television post/VFX brand Encore. Garrad will work closely with his global counterparts at Method’s and Encore’s worldwide studios to maintain efficiency and quality across all productions. The long-time production executive takes the dual helm as both shops are building their talent capacity in Vancouver to meet demand for their feature film and episodic services.

“Steve has been in the VFX business a long time and is deeply connected all around. Studios and filmmakers love him,” said President of Deluxe VFX, Ed Ulbrich, to whom Garrad reports. “He’s built and run a VFX studio from scratch. He’s well respected and well liked in the Vancouver creative community and across the industry. There are very few people who have his breadth of experience and we’re thrilled to have him lead our Vancouver studio.”

Garrad brings two decades of experience and production know-how to the studio, having most recently served as VFX Producer for Warner Bros. on the upcoming feature The Meg. Previously, he was Executive VFX Producer at Double Negative, where he was the company’s first employee in Vancouver; instrumental in building and crewing the facility from the ground up over two years, and bringing in The Mummy, Star Trek Beyond and more. Prior to that he was VFX EP at Image Engine, where he spent five years exec producing features including R.I.P.D., Fast & Furious 6 and Zero Dark Thirty. He built his early career in London, where he was a Sr. VFX Producer at Double Negative UK for many years and Head of Production at Clear UK (now Prime Focus).

Garrad got his start in the industry at Cinesite as a runner, working his way up the ranks to DFX Producer. He was nominated for Emmy and Leo Awards for his work on the TV show SGU Stargate, and is a member of the Visual Effects Society’s Board of Directors in Vancouver.

“The Method/Encore studio in Vancouver was one of the first in town and it’s always been a focal point. There’s strong VFX and post talent there,” commented Garrad. “Ed has a great vision for the global Method organization, and part of it is working to help each studio maintain its own culture, which makes the overall company culture richer, deepens the knowledge base and allows it to move faster. I’m really looking forward to being part of this team.”

Method’s Vancouver studio has grown into one of the largest VFX facilities in the region, building over the last two years and tackling key sequences for blockbuster features such as Avengers: Infinity War, Black Panther and Guardians of the Galaxy Vol. 2. Encore Vancouver’s most recent post-production/VFX projects include A Series of Unfortunate Events and Altered Carbon for Netflix, The CW’s Supergirl and Legends of Tomorrow, and more. 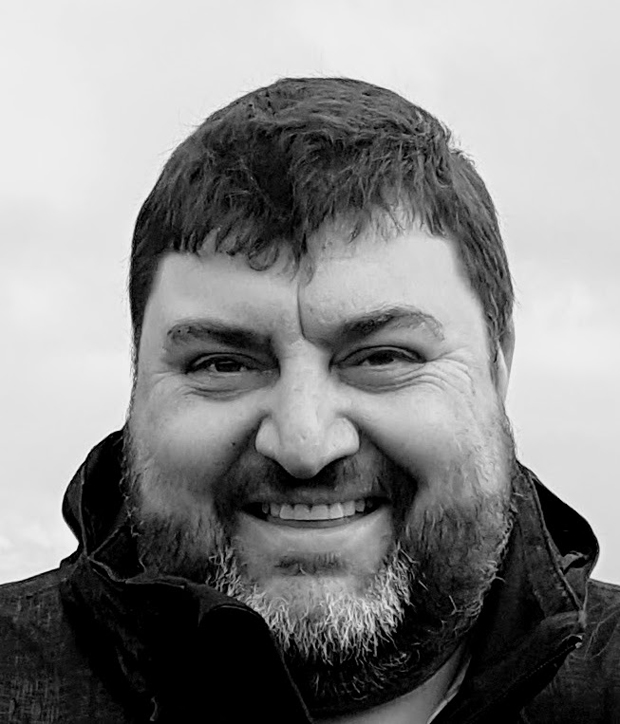