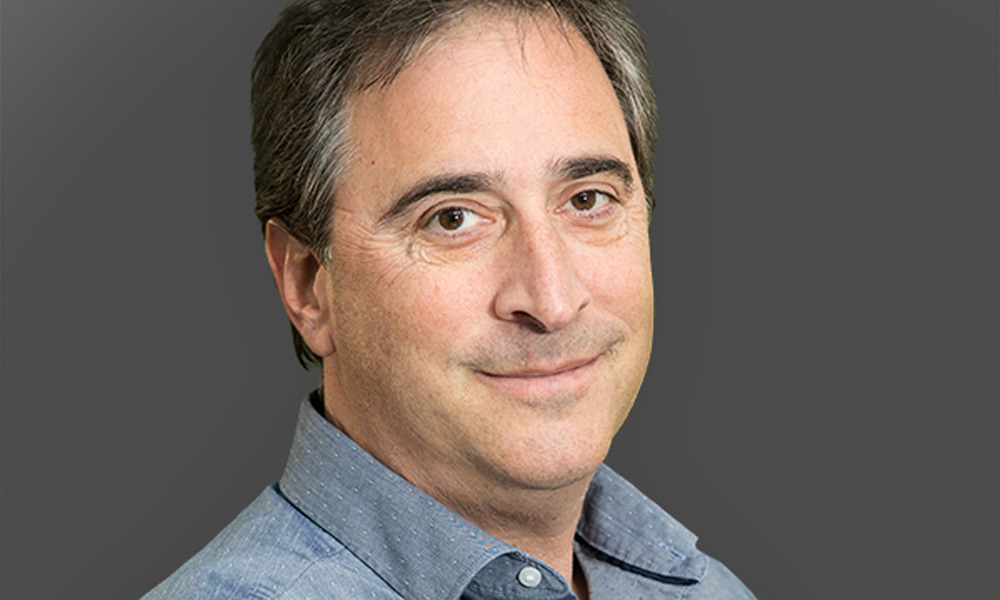 Leading on-demand kids’ net Kabillion — available in more than 60 million U.S. homes via cable and in over 40 million connected households through Roku, Apple TV, Amazon, et al — has upped Stevan Levy to President, Programming and Operations. A key member of the company since its inception in 2007, the Emmy Award-winning Levy most recently served as Kabillion’s Vice President of Programming.

“Stevan has been a valuable part of Kabillion’s executive team for more than a dozen years and I can’t think of a better choice for leading our programming and operations during this dynamic time in the kids’ streaming media landscape,” said Mike Young, Co-CEO, Splash Entertainment and Kabillion. “With his impressive major studio track record and great industry connections, Stevan will help ensure the network’s continued success for many years to come.”

“The children’s television ‘playground’ is constantly shifting and Kabillion is well positioned to quickly change with it, giving viewers access to a range of the best entertainment options, including voice-activated on-demand content and beyond,” said Levy. “My goal is to provide Kabillion viewers with a robust slate of world-class programming that they can enjoy wherever they may be, as we continuously work to expand both our content and audiences.”

As President, Programming and Operations at Kabillion, the only independently-owned VOD network ranked among the Top 10 Kids Free On-Demand networks in the U.S., Levy will lead the way in securing quality programming and cementing strategic partnerships to help bring Kabillion and its offerings to more kids and families nationwide. He is committed to making Kabillion available in most homes by the end of the year.

During his tenure at Kabillion, Levy has been instrumental in consistently increasing audience numbers annually, with last year’s figures climbing 22% over the previous period. Under his leadership, the company also expanded its offerings into massively multiplayer online games (MMOs) and mobile applications.

Prior to his term as Kabillion’s VP Programming, Levy was VP of Global Operations and Production, and is credited with realigning the company’s programming strategy, increasing television viewership by more than 1,100% and online viewership by 500%. Prior to joining Kabillion, Levy spent 10 years at The Walt Disney Company, most recently as Producer of Development Production. In this position, he produced more than 80 pilots for Walt Disney Television Animation, including Phineas & Ferb and Kim Possible, and in 2008 won a Daytime Emmy Award for Outstanding New Approaches (Children’s) for I Got a Rocket!.