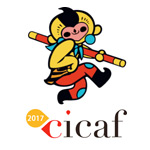 The 11th China International Animation Festival (CICAF) announces that Hollywood pros Stephen Castor and Jim Rygiel has been appointed to the 2017 “Golden Monkey King” Award Jury. Taking place April 28 to May 3 at the White Horse Lake Animation Plaza in Hangzhou, CICAF is the only state-level professional animation festival in the nation.

Castor, a veteran of motion-capture and stereoscopic technology, and Rygiel, a VFX supervisor with credits including Lord of the Rings, are producing partners under the shingle It’s Just Us Productions in Los Angeles. In addition to serving on the film jury, the duo will be featured speakers at the festival’s “C.A.K.E. TALK” (Creative Animation Knowledge Exchange), which invites leaders in animation and film from around the world to share their insights in four major tracks: Live, Master, Edu, and Panel.

Since launching in 2005, CICAF has generated some 325 contracts or intentions of cooperation for animation projects, totally an estimated value of 14.85 billion yuan (over $2 billion USD) CICAF is sponsored by the State Administration of Press, Publication, Radio and Television of the People’s Republic of China, and Zhejiang Provincial People’s Government. Learn more at www.encicaf.com. 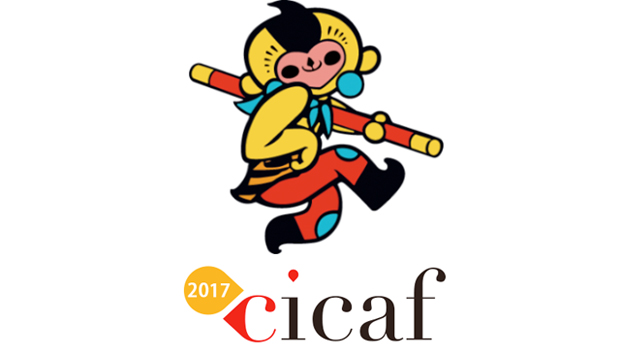