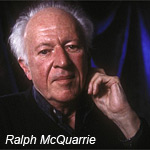 Ralph McQuarrie, the Oscar-winning concept artist behind such iconic Star Wars characters as Chewbacca, R2-D2, C-3P0, Darth Vader and Boba Fett passed away Saturday, March 3, at the age of 82.

McQuarrie was an influential designer whose work on films such as George Lucas’ Star Wars series, Raiders of the Lost Ark, E.T. and Close Encounters of the Third Kind and the television series Battlestar Galactica earned him great regard in the industry—including an Academy Award in 1986 for visual effects for his work on Cocoon. 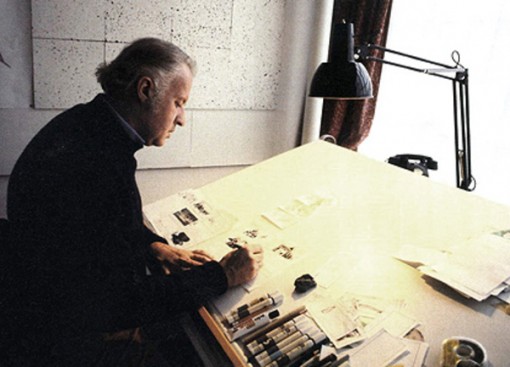 The artist was born in Gary, Indiana and began his career as a technical illustrator for Boeing, creating movie posters on the side before being recruited by George Lucas to serve as a character designer for Star Wars. McQuarrie created some of the film’s most distinctive characters as well as the detailed worlds of Tatooine, Bespin’s Cloud City and the swampy Dagobah. 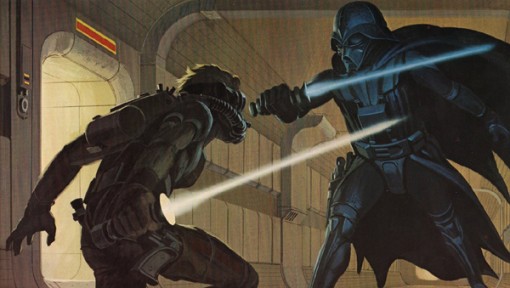 In a statement about the artist’s passing, Lucas said: “I am deeply saddened by the passing of such a visionary artist and such a humble man. Ralph McQuarrie was the first person I hired to help me envision Star Wars. His genial contribution, in the form of unequaled production paintings, propelled and inspired all of the cast and crew of the original Star Wars trilogy. When words could not convey my ideas, I could always point to one of Ralph’s fabulous illustrations and say, ‘Do it like this.’ 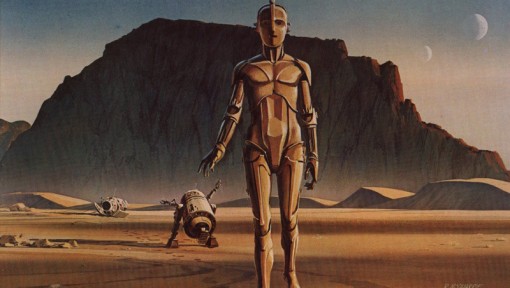