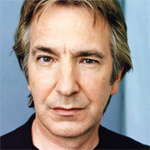 One of Britain’s most admired stars of stage, film and television Alan Rickman has died in London at age 69. The acclaimed performer, whose turns as Severus Snape in the Harry Potter films cemented his pop culture legacy, passed away Thursday, January 14 “surrounded by family and friends,” according to a statement from the family. Rickman had been struggling with cancer.

Rickman became a regular feature of Hollywood blockbusters after a breakout performance as antagonist Hans Gruber in 1988’s Die Hard — he was offered the part just two days after arriving in Los Angeles, at age 41. He performed other iconic villain roles in Robin Hood: Prince of Thieves (1991) and HBO’s Rasputin (1995), for which he won a Golden Globe, Emmy and SAG Award.

The London-born actor also had highly rated turns as a leading man, memorably opposite Emma Thompson as Col. Brandon in Sense and Sensibility, in Love, Actually and in BBC’s The Song of Lunch. He also starred opposite Juliet Stevenson in 1991’s Truly, Madly, Deeply, and made his directorial debut with his 1995 adaption of The Winter Guest. He played with self-referential humor in his role for the sci-fi comedy Galaxy Quest, as a classically trained thespian best known for his supporting role as an uptight alien.

In the course of his busy 30-year acting and directing career, Rickman did occasionally lend his distinctive, Shakespearian-trained voice to animated characters. He performed as the Caterpillar for Tim Burton’s Alice in Wonderland — a role which he reprised for the upcoming sequel, Alice Through the Looking Glass. Rickman can also be heard as Marvin the robot in 2005’s Hitchhiker’s Guide to the Galaxy and in guest starring roles for Back at the Barnyard (General Alien) and King of the Hill (King Philip).

Rickman’s star power also lead to him to be sent up on shows like The Simpsons and, memorably, in the “Alan Rickman’s voicemail” bit on Family Guy. 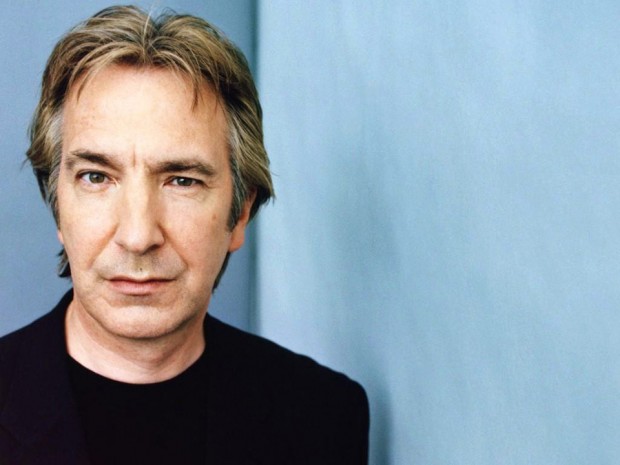