Entrepreneurial comic-book legend Stan Lee has been selected by the Visual Effects Society’s board of directors as the 2012 Lifetime Achievement Award recipient. Lee will be honored at the 10th Annual VES Awards to be held at the Beverly Hilton Hotel in Beverly Hills on February 7, 2012.

The Award honors individuals whose “lifetime body of work has made a significant and lasting contribution to the art and/or science of the visual effects industry by way of artistry, invention and/or groundbreaking work.” Previous recipients include George Lucas, Robert Zemeckis, Dennis Muren, Steven Spielberg, Kathleen Kennedy & Frank Marshall, James Cameron, and Ray Harryhausen.

“As a writer there is nothing more rewarding than to see your creations brought to life on the screen and I am indebted to all of the incredibly talented artists who have contributed to my projects,” said Lee. “Visual effects have played a pivotal role in the ongoing success of Marvel’s characters and allowed fans to experience their stories in an entirely new way. It is truly a great honor to receive this award from the Visual Effects Society.” 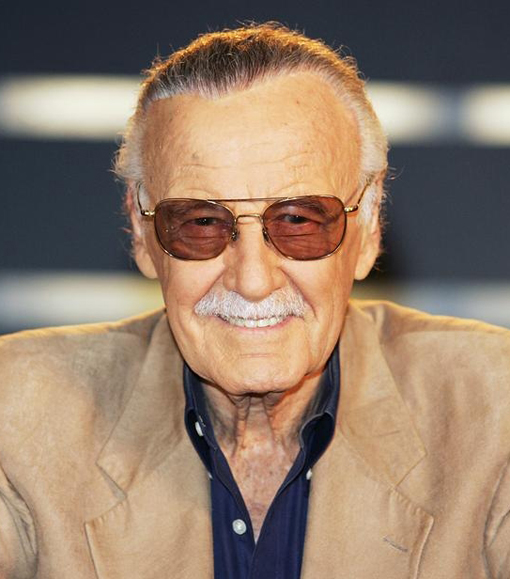 As the creator of such comic, TV and film legends as Marvel’s Spider-Man, The Incredible Hulk, X-Men, The Fantastic Four, Iron Man, Daredevil, The Avengers, Silver Surfer, Dr. Strange and many others, “Stan Lee’s imagination has created a completely original and profitable niche in the entertainment world and has allowed visual effects to flex its muscle in service to it,” VES chair Jeffrey A. Okun said. Lee became publisher of Marvel Comics in 1972 and is currently Chairman Emeritus of Marvel Enterprises as well as chief creative officer of POW! Entertainment, which he founded in 2001.

Scandalous Secrets Spread on ‘South Park’
Get Your Sketch On: TVPaint Seminar at Capilano U